Was She Lying?! An Image From Model Roz's Wedding Resurfaces After She Denied Being Married.. Watch

If she is or was married, why would she lie about it?!

An old image from Saudi fashionista Model Roz's wedding has resurfaced after she denied the news.

The Saudi model was standing next to her alleged husband, Mohammed Aal Mahmoud, as they cut the multi-tier cake. 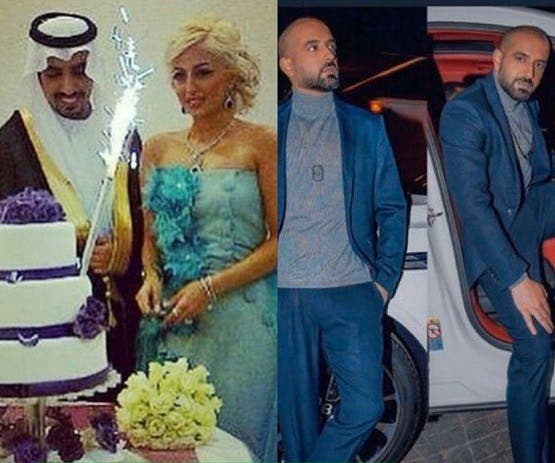 Some commentators said that she was married to Mohammed but not anymore, while others said that this is not Model Roz and it's just a girl who looks like her.

Last week, the hashtag #ModelRozHusband was trending on Saudi Twitter.

Users were circulating that Model Roz has been married to Saudi businessman Mohammed Aal Mahmoud since 2013 and that he is the reason behind her fame.

Later on, The Saudi beauty had denied the news saying: "An attempt to laddering nothing more, nothing less."