'We Don't Want Lamjarred'! Egyptians Cancel Saad Lamjarred's Concert in Cairo Because of The Rape Accusations

Social media followers rejected welcoming Saad in Cairo; launching multiple hashtags to ban the Moroccan singer from holding the concert such as #SaadLamjarredRapist and #WeDontWantLamjarredInEgypt.

Egyptian actress Mayan El Sayed asked to boycott Saad's concert by publishing a picture of him with the word "rapist" written on it, commenting: "What would we do if a famous international star, who has a wide popularity but is accused of rape, is coming the to throw a huge concert?" 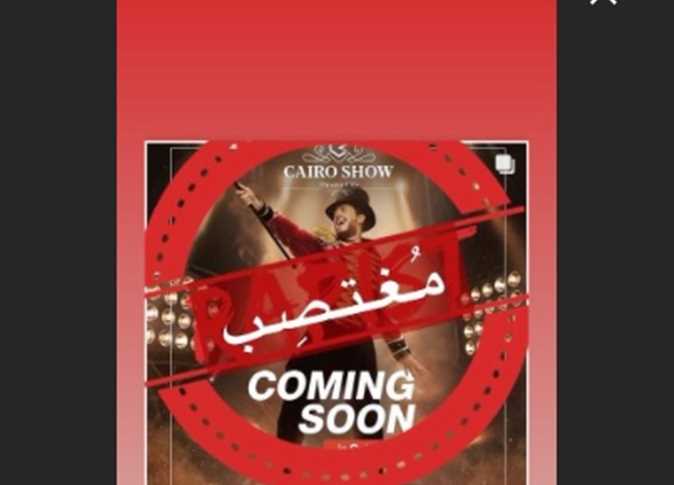 Many leaflets and calls spread to ban the concert, wondering how a singer accused of rape could be hosted, in light of campaigns calling for women to speak about the harassment they are exposed to.

Some asked: "Should Egyptian women be raped for this concert to happen?"

Under the force of this campaign, Cairo Show Theater deleted the concert ad, and the event was removed from the booking tickets website that was scheduled to take place in December.

From his side, Moroccan singer Saad Lamjarred responded to the attack by posting a picture on Instagram wearing one of his unique outfits while smiling to the camera.