The Weeknd To Release New Album This Friday 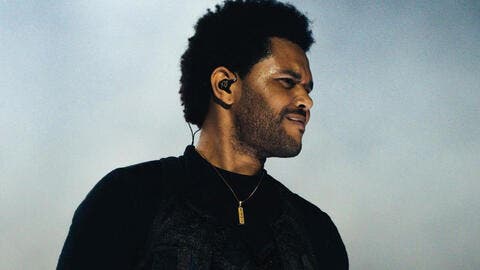 The Weeknd recently announced that he will be releasing a new album this Friday, titled 'Dawn FM'.

The Save Your Tears singer announced the news on his social media page on Monday, ''New album : dawn FM // january 7th'' he. wrote in a caption that was attached to a teaser video.

In the minute long video, a short text was written:  'A new sonic universe from the mind of The Weeknd' in addition to revealing that the singer, whose real name is Abel Tesfaye will collaborate with Quincy Jones, Tyler The Creator, Lil Wayne and actor Jim Carrey.

The clip closes with a radio DJ announcing, ''You are now listening to 103.5: Dawn FM. You’ve been in the dark for way too long, it’s time to walk into the light and accept your fate with open arms.'' 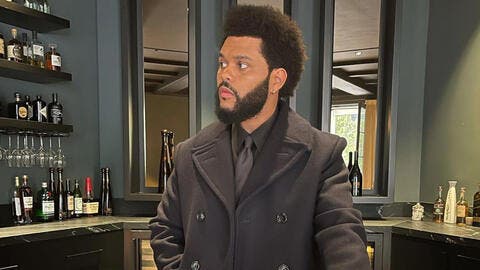 The Weeknd previously teased the release of the new album during the Billboard Music Awards in May of 2021, when he told his audience: ''I just want to say the After Hours are done and The Dawn is coming.''

His latest album was titled After Hours, which debuted atop the Billboard 200 in March 2020. The set featured the record-breaking single “Blinding Lights,” which recently became the top Billboard Hot 100 song of all time,