Who Will Get Custody of Piqué and Shakira's Kids? 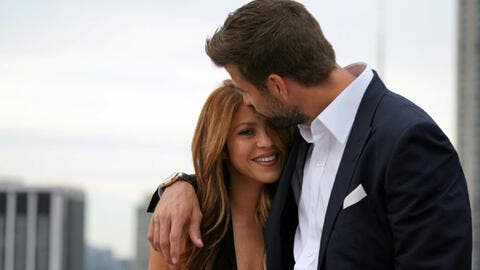 A new report claimed that international star Shakira wants to leave Barcelona and live in Miami with her two children, but she needs the approval of Gerard Pique so that her kids, Milan and Sasha can leave Spain, but  Gerard does not want to leave his kids.

The famous couple recently separated, and many sources have speculated that the duo have ended their romance due to cheating scandals, however, a source close to the pair have revealed that the real reason behind their breakup was financial issues. 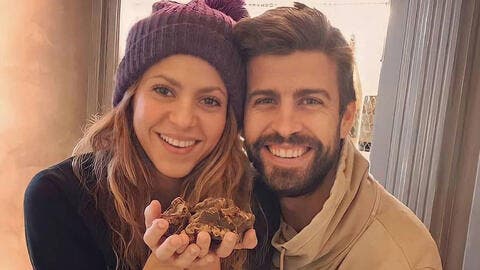 It is also reported that Shakira allegedly previously hired a private investigator to follow Gerard's steps, and the investigators allegedly found Gerard cheating on Shakira with another woman.

Rumor has it that the 'hips don't lie' hitmaker has paid a large amount of money for the investigators to not make the evidence of the cheating scandal to be published, to keep her privacy.