The music is composed by Mohamad Rahim, and Foochia.com has confirmed that Sherine did in fact record it.

However, a few hours later, Sherine refuted the news on Twitter as she wrote: 'After news has circulated that I'll be lending my voice to a Ramadan theme series, I confirm that there is no contract has been signed so far .. Good night.'

Ghada Abdel Razek was furious of Sherine's tweet, as she posted a general saying on social media that was thought to be indirectly aimed at Sherine.

Ghada wrote: 'It is extremely polite of you to ignore the impolite.'

Abdel Razek posted her words on a picture of Jordanian songstress Diana Karazon, prompting followers to speculate that Diana will be Sherine's replacement in singing the theme song. 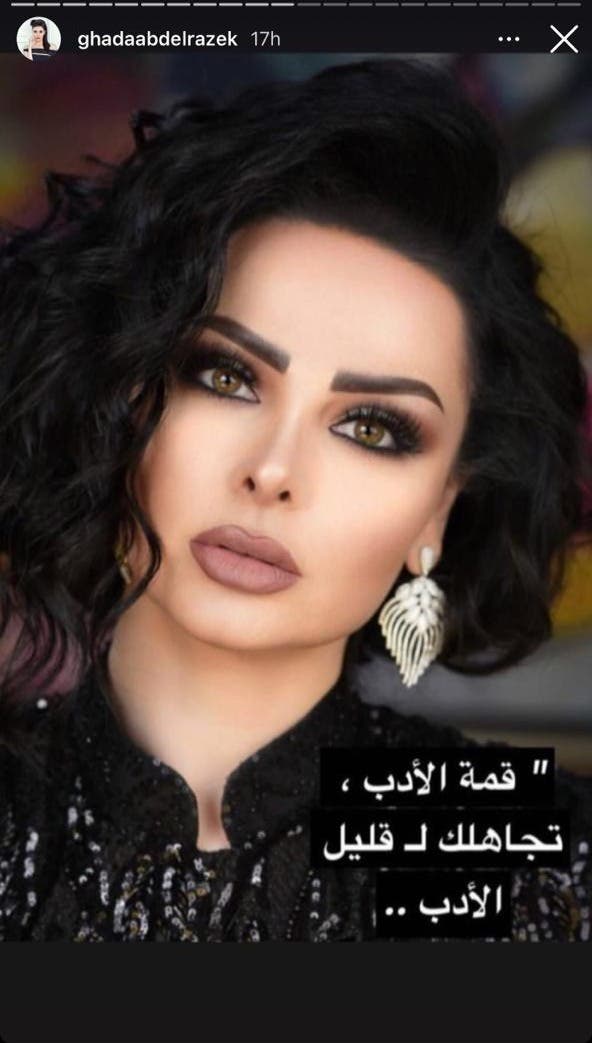