Yasmine Sabri on Cutting Her Hair a 'Boy Cut'

Earlier this week, Yasmine Sabri caused a fuss on social media as fans believed she chopped her hair off. 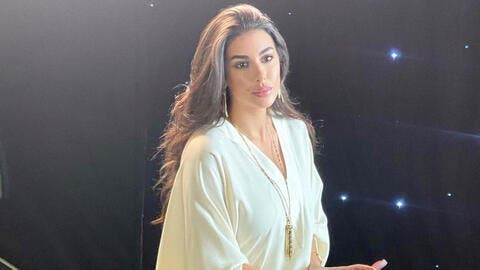 And yesterday, during a Q&A on Sabri's official Instagram account, a follower asked Yasmine Sabri if cutting her hair a boy cut was actually true or just a rumor.

The Rumor started after Sabri shared a picture with her followers where her hair was not visible, it either looked like she cut off all her hair, or maybe it was tied back very neatly. 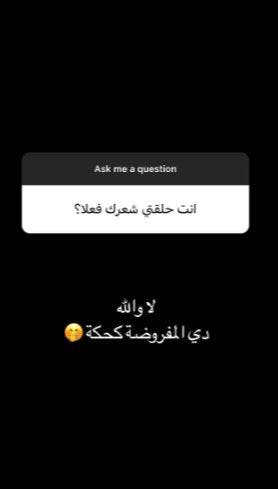 Yasmine Sabry also spoke about envy, after one of the followers asked her a question about how to prevent herself from envying others or looking at them in bad way.

Yasmine responded: ''Ask forgiveness of our Lord for every thought that contains envy, and say, O Lord, grant me as You have provided them, and rejoice when you see the generosity of our Lord'' 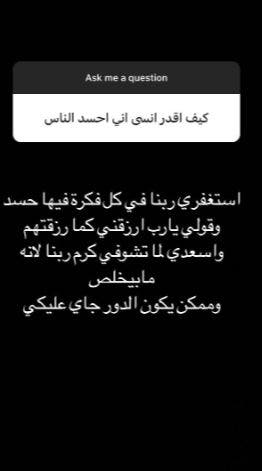 Sabri was surprised by a question from one of the followers, who asked to share a picture of her leg and her foot, and the star replied: '' 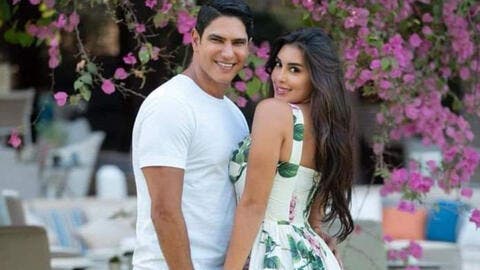 her: “Picture your leg, that is, your foot.” She replied: “what the hell is this?”

The Egyptian star revealed her willingness to participate in artistic works during the coming period, and she answered one of the questions, "Oh, I have 2 projects coming up, God willing." 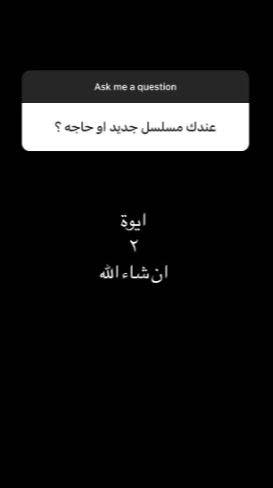