Is That You?! Shocking Photo Shows UNRECOGNIZABLE Elissa After Removing Fillers

Published February 4th, 2020 - 12:40 GMT
An old photo of the 'queen of sensation' from her youth resurfaced

Social media pioneers circulated a recent photo of Lebanese songstress Elissa, comparing it with her old pictures, after she had apparently removed fillers from her lips.

The photos spread widely after they piqued public interest. Some of those commenting said they felt Elissa became much more beautiful after removing fillers, and even suggested that she remove it from the rest of her face so her features can appear more natural.

Many people said she looked similar to Kuwaiti singer Nawal Elkuwitya, and others likened her to Reem Abdullah. 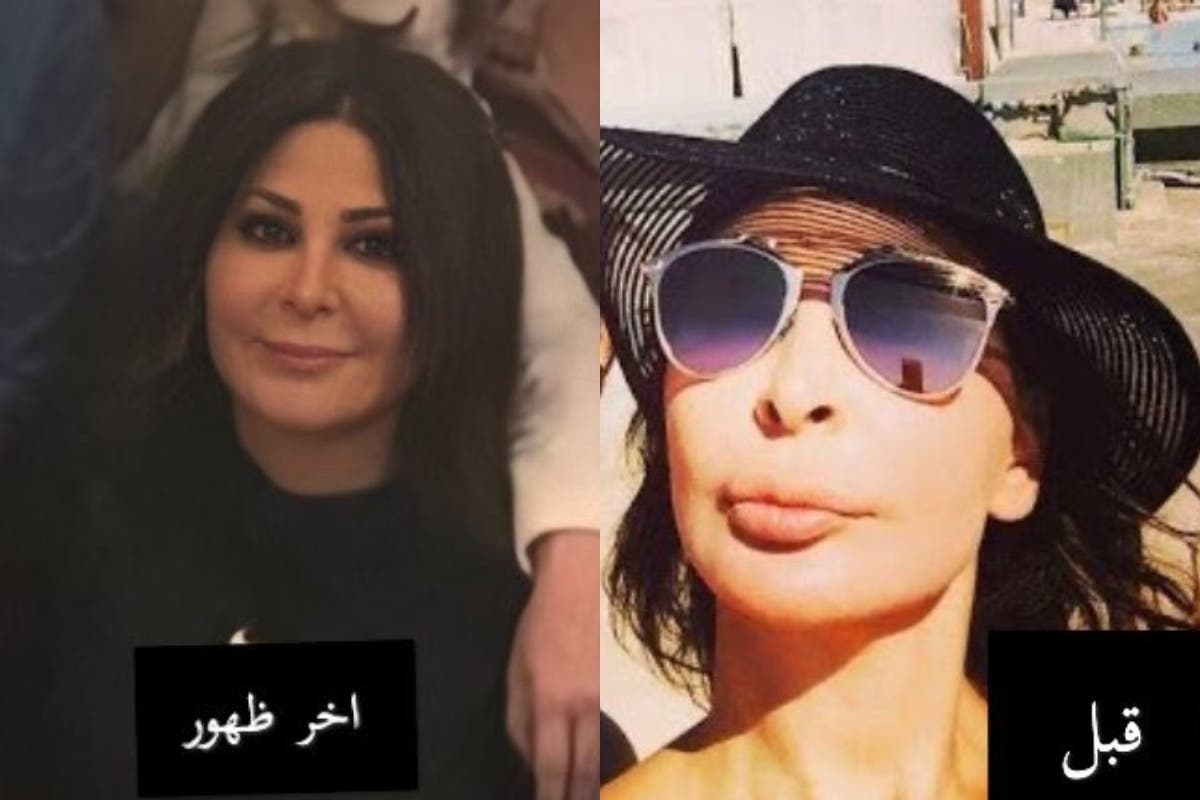 An old photo of the 'queen of sensation' from her youth resurfaced before she underwent any plastic surgeries, confirming that she had a simple kind of beauty. 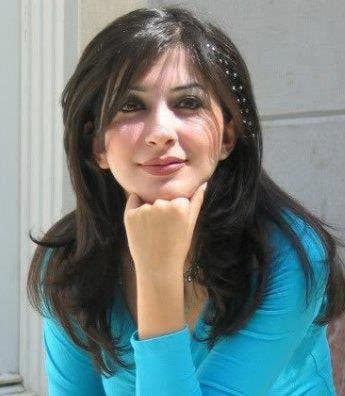 But some people questioned whether Elissa had in fact removed fillers from her lips at all, commenting that the photo had been photoshopped, and urged her to get them taken out for real.

Elissa had previously been bullied after publishing unflattering photos that people ridiculed for the way she looked.

Elissa Is Furious.. Who Did She Call Rubbish? (Video)
'Don't You Like What I Sing?' Elissa WITTINGLY Responds to a Critical Fan at Her Canada Concert (Video)
Tags:LebanonElissaLip Fillerfillersfiller removal