You Won't Believe Who Won The Latest Season of Love Island! 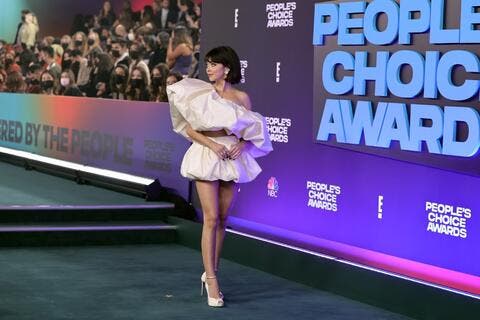 Who doesn't love '' Love Island''? It is a reality show with 8 seasons that talks about a few ''Islanders'' that live in a Villa ready for new romantic relationships.

The reality show has come to an end for this year's season.

On the last episode, the islanders began by taking Latin dances lessons just before the girls went to enjoy pampers day.

Fast forward to the evening, a few islanders confessed their love for each other at the summer ball.

They were left with tears and magical moments that they have been waiting for for a while now.

On live, Laura announced one of the winners coming in fourth place which were Tasha and Andrew where Tasha shared that she is very happy to make it this far with her boyfriend. 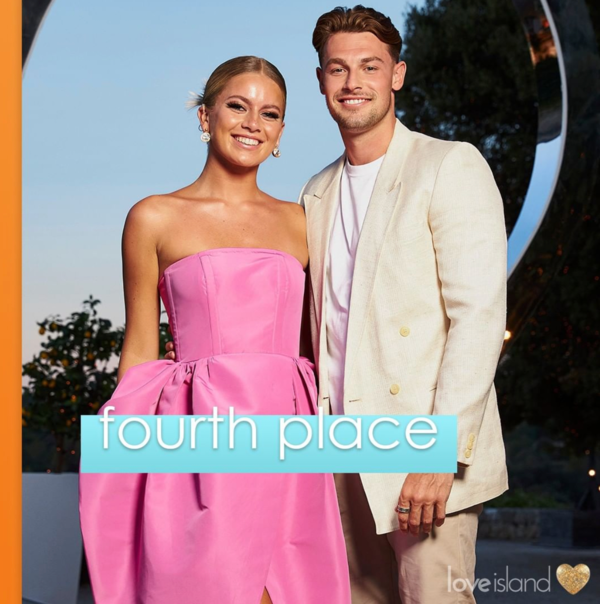 Then being announced, the winners for third place were Indiyah and Dami, where Indiyah said that her and her boyfriend have an 'unbreakable bond'. 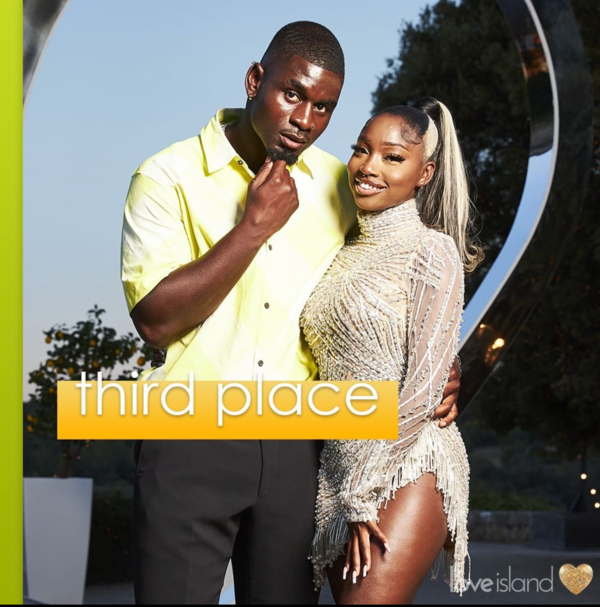 Coming in second place, Gemma and Luca won but narrowly lost the money. 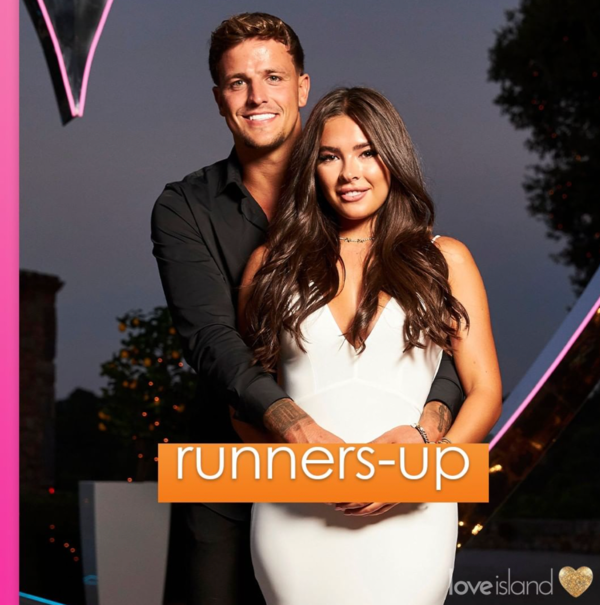 Finally, the moment we've all been waiting for, the best couple that will receive £50,000 cash were Ekin-Su and Davide. 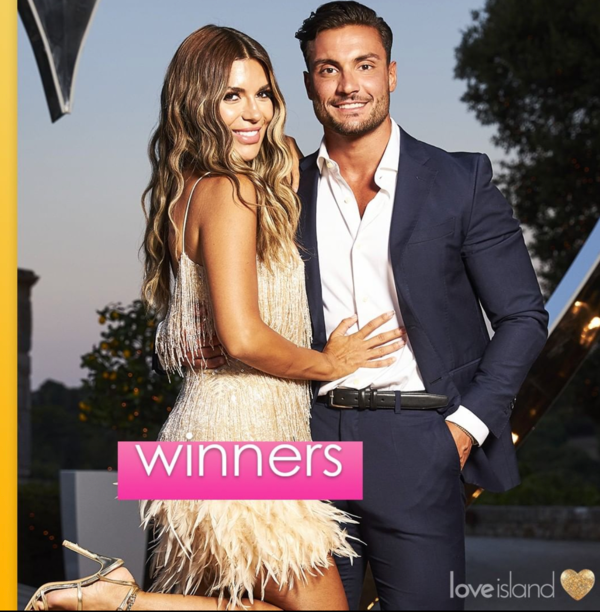 In previous seasons, the two couples were faced against two envelopes where one has £50,000 cash or nothing inside.

Each partner has to pick an envelope and the one who wins the money can either share it with their lover or keep it to themselves.

However for this year, Laura decided to break the tradition, and insist on splitting the money.

The couple were filled with joy and Ekin-Su jumped into her boyfriend's arms whereas he claimed that he couldn't believe that they won. 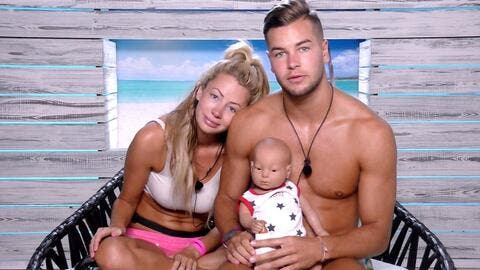 A message from your #LoveIsland 2022 winners Ekin-Su and Davide to everyone who loved watching them this summer 💗 pic.twitter.com/GgwP9N5RL1

Fans were more than excited to share the news, however, they commented on Luca's facial expressions because he needed to be humbled. 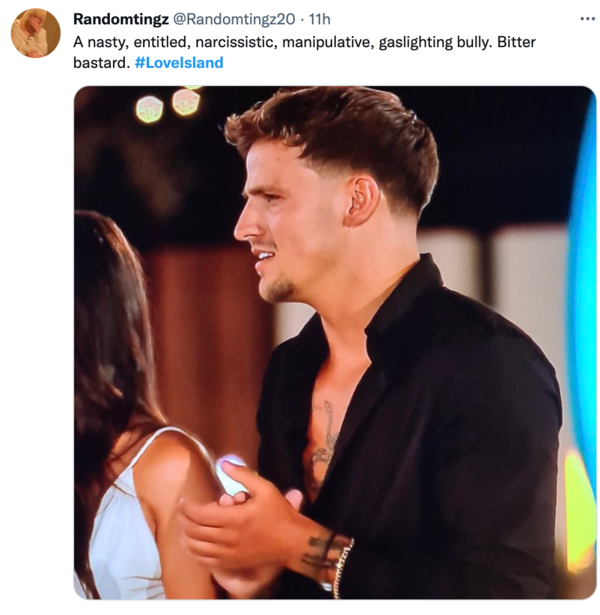