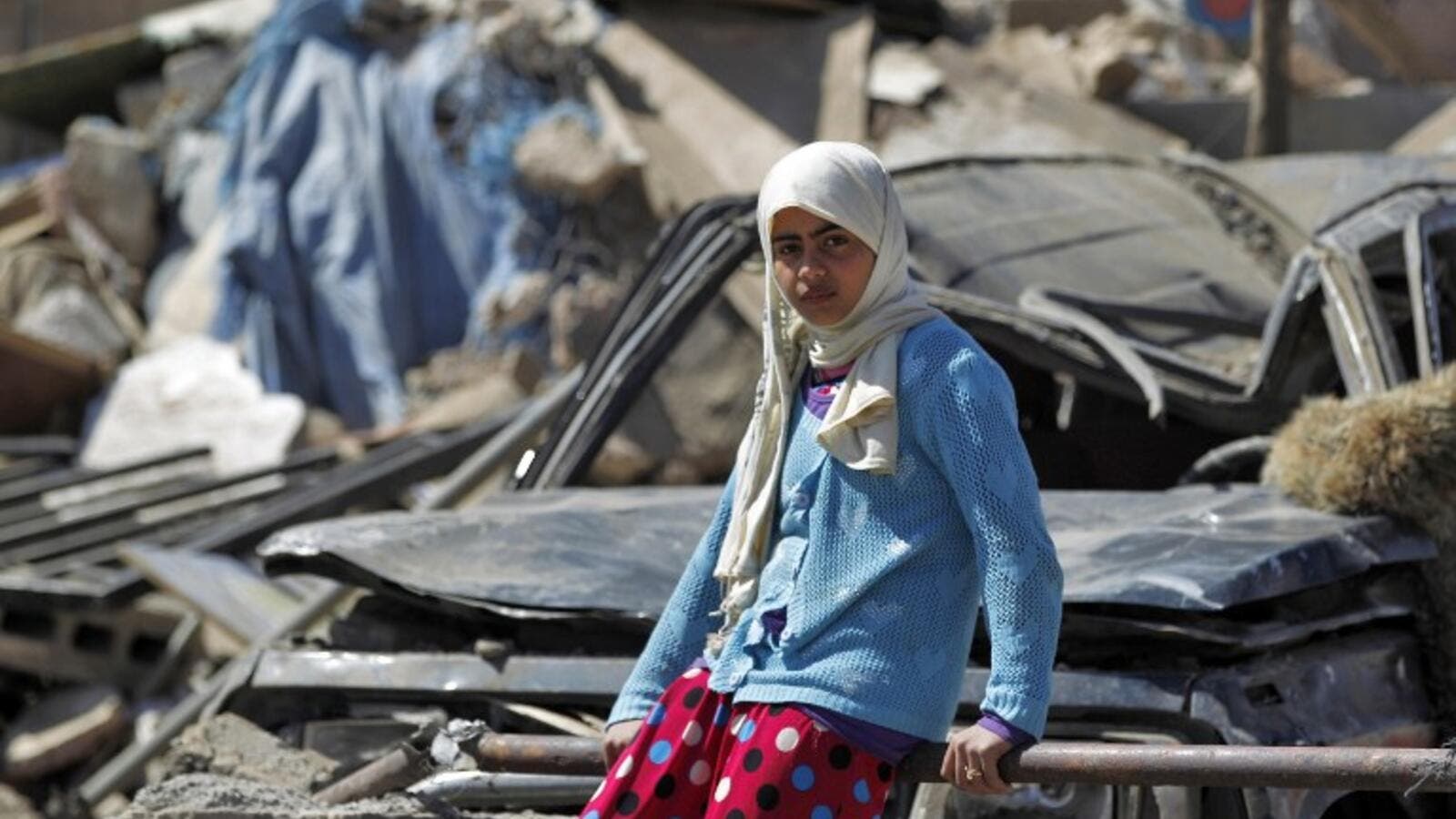 Governments on both sides of the Atlantic remain intransigent as they continue to profit from weapons sales to Saudi Arabia, whose bombings in Yemen have left scores of civilians dead. Cosy relations between Britain, America and their wealthy Gulf ally, are resulting in the ongoing suffering of many in the Middle East’s most impoverished nation.

Four British ministers, including the Foreign Secretary, Boris Johnson, have issued a statement rejecting calls to suspend arms sales to Saudi Arabia. The Gulf State and its Arab coalition is incessantly bombarding Yemen in support for its government against Houthi rebel forces.

Despite evidence of Saudi Arabia having deliberately targeted civilian sites in Yemen, the British government has released a statement remaining insistent that the country’s weapons exports to Saudi Arabia meet licensing standards, which are designed to prevent violations of International Humanitarian Law (IHL). The UK has made £3.3 billion in arms sales to Saudi Arabia since the start of its campaign in March 2015.

This response came after not one but two parliamentary committees recommended that the UK stop approving weapons sales to Saudi Arabia which could be used in Yemen until a “an independent, United Nations-led inquiry into reports of violations of IHL” is carried out.

In spite of the committees’ findings, the British government continues to suggest that Saudi Arabia should be responsible for investigating its own alleged war crimes, which, shockingly, it always seems to find itself innocent of. Meanwhile, there have been multiple reports of the Saudi-led coalition targeting civilian sites with little apparent connection to the rebels, including factories, bridges and power stations.

America, too, is a big provider of weapons for the Saudis. Figures released last week by the Pentagon indicate that $278 billion have been approved in foreign arms sales under President Obama, with the majority - $115 billion - going to Saudi Arabia. Obama has made double the amount of weapons sales of his predecessor, that well-known peace-lover George Bush.

The weapons approved in these deals have been used to kill civilians, including at a Medecins Sans Frontieres hospital in August, where 11 people died, according to Amnesty International. Locals have also claimed to have found the remains of American bombs in the wreckage of a funeral hall targeted last month, killing over 100 people.

The British government statement, and America’s huge ongoing sales, reflect a greater concern for profit than for the lives of at least 7000 Yemenis who have died, and around 37,000 who have been injured in the fighting, according to the World Health Organization.

The continued sales also indicate a failure of empathy towards 14 million Yemenis who are currently considered “food insecure” by the World Food Program, and who face untold suffering due to the ongoing conflict in their country. The impoverishment of Yemen, already the Arab world’s poorest country, is a deliberate policy according to the United Nations’ humanitarian coordinator for Yemen, Jamie McGoldrick, who has said that  “The economic dimension of this war has become a tactic.”

Critics have called for the UK and American public to wake up to the humanitarian crisis in Yemen and place pressure on their governments to hold themselves accountable for the fatal consequences of their arms sales.