Houthis Offer Saudi Princes Asylum in War-Torn Yemen, But Few Are Buying it 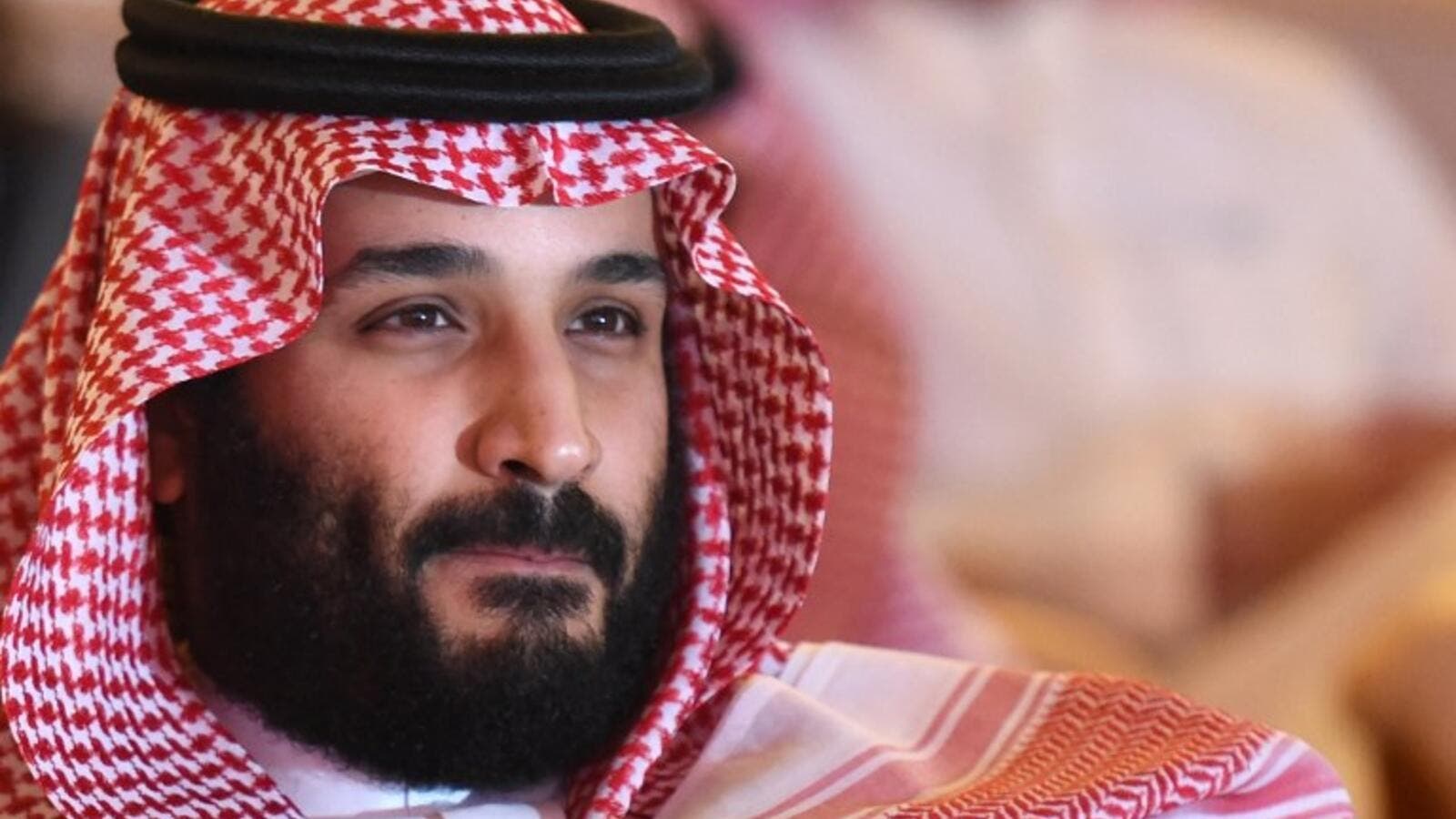 Saudi Arabia made a number of high-profile arrests on Saturday, in what was framed as a crackdown on corruption (AFP)

Yemen’s Iran-backed Houthi rebels have offered to grant political asylum to Saudi Arabia’s princes, after at least 11 were arrested in a supposed anti-corruption drive over the weekend.

The suggestion was made in a tweet by Mohammed Ali al-Houthi, president of the Supreme Revolutionary Committee, which was declared Yemen’s interim authority by the Houthis.

On Sunday, he wrote: “To our brothers the royals of Al Saud, to anyone in the ruling family, to any employee or person who feels targeted by the regime.”

“We're ready to welcome you to reside with us as a dear, honorable, oppressed brother.”

Al Jazeera English reported that a “source close to the Houthi leadership” had offered “sanctuary to any member of the Al Saud family or any Saudi national that wants to flee oppression and persecution.”

Saudi Arabia made a number of high-profile arrests on Saturday, in what was framed as a crackdown on corruption.

However, the move was largely characterized in Western media as an attempt by Crown Prince Mohammed bin Salman to eliminate any opposition.

The apparent power-play was followed by the death of one prince, Mansour bin Muqrin, in a helicopter crash and strongly denied rumors that another had been killed in a gunfight.

As Defense Minister, Bin Salman was the mastermind of the ongoing Saudi-led campaign against the Houthi rebels in Yemen.

Over 10,000 have died and 2.2 million have been displaced during the two-and-a-half year conflict which has devastated the Arab world’s poorest country.

The Saudi-led coalition has been accused of targeting hospitals and other civilian infrastructure, as well as launching indiscriminate airstrikes.

However, Al Jazeera’s anonymous source said the offer of refuge for Saudi royals was “100 percent genuine” and not about gaining “political mileage.”

Still, many of the replies to al-Houthi’s tweet seemed to take the proposal as a joke.

@yemenistrong0, whose profile was strongly anti-Saudi, responded: “Hahaha, Sheikh let the Yemeni people live like everyone else first.”

This strange creature is living in a different time

A Houthi-fired rocket was intercepted by Saudi Arabia above the capital Riyadh on Saturday, marking the closest the Yemeni rebels had come to hitting a major population center.

The attempted strike resulted in an escalation of tensions with Iran, which Saudi Arabia accused of providing the missile.