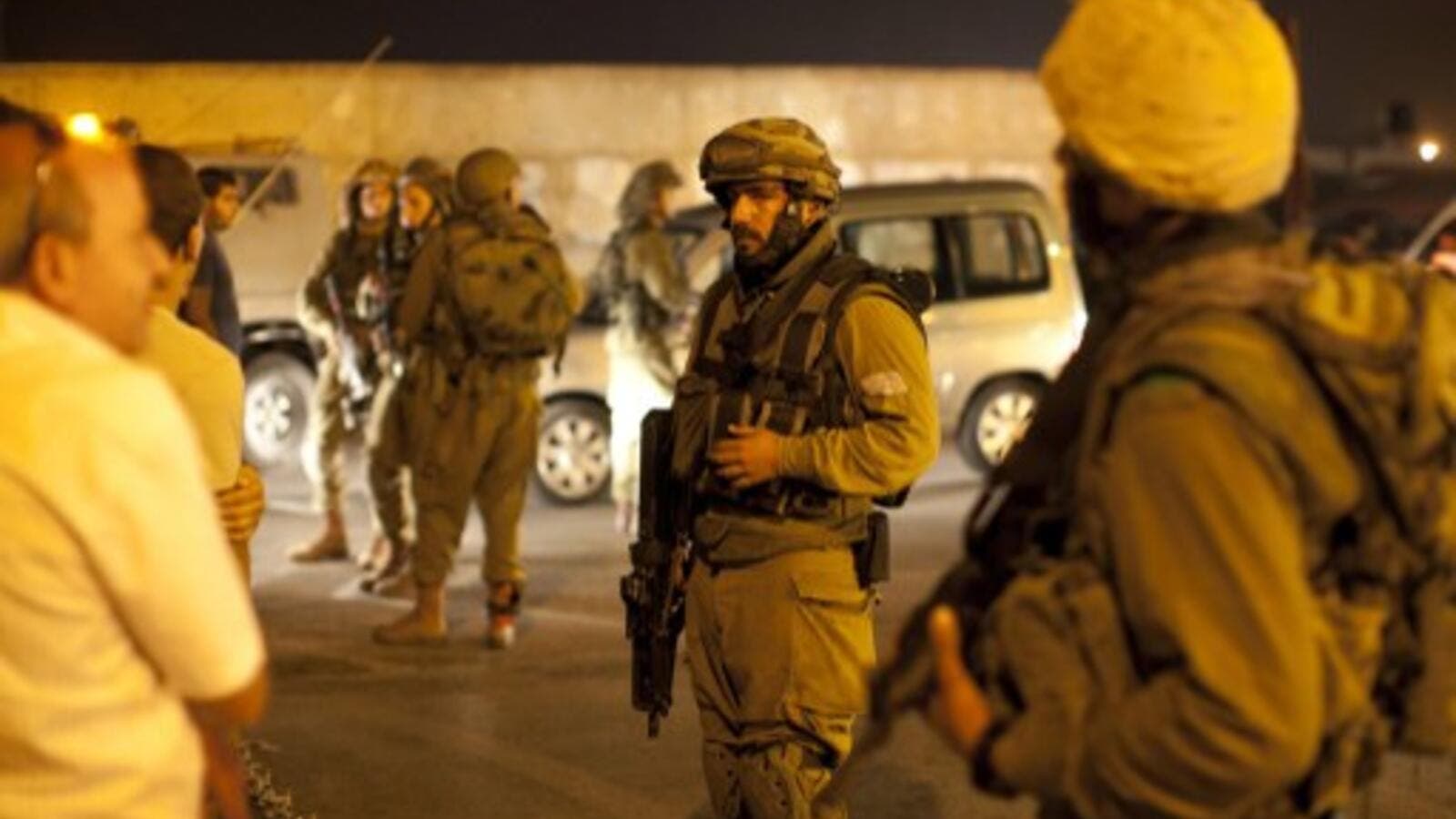 The trial of one of Palestine’s most well-known young activists will begin in an Israeli military court today, amid protest by international human rights groups.

Issa Amro, 36, is the coordinator of Youth Against Settlements, a group that campaigns against Israeli settlement activity and for Palestinian freedom of movement, particularly in the West Bank town of Hebron. He was arrested in June, on charges including insulting a soldier, assault, and participating in a march without a permit.

Amro denies the charges against him, and his supporters maintain that the attacks are politically motivated.

“The deluge of charges against Issa Amro does not stand up to any scrutiny,” Magdalena Mughrabi, Deputy Regional Director for the Middle East and North Africa at Amnesty International, said. “In their determination to silence him and stifle his human rights work, the Israeli authorities have apparently even reopened a closed case file. If he is convicted we will consider Issa Amro a prisoner of conscience.”

Other groups, including Jewish Voice for Peace have joined calls in support of the jailed activist.

I first met @Issaamro in 2003 as he was organizing fellow students to reopen their university closed by Israel occupation forces. #IssaAmro

Hebron, where Amro lives, is a Palestinian city with several Israeli settlements inside. The city’s population have been adversely affected by the presence of settlers, who are armed and protected by soldiers: clashes are common, and freedom of movement for Arab residents is restricted.