Is Turkey going to war with the PKK? Twitter seems to think so 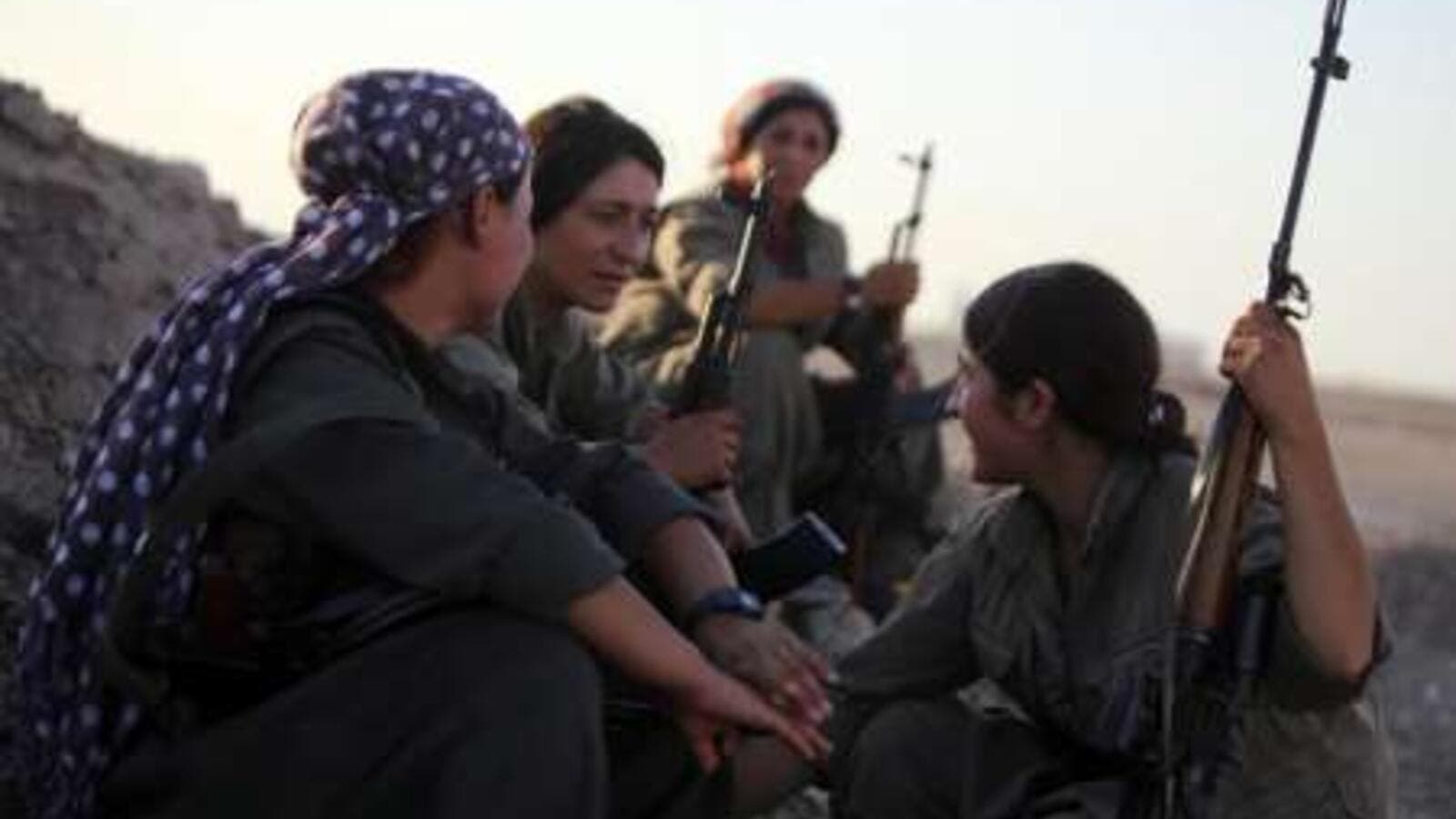 Ankara and the PKK have long-steeping issues. Now they're at the forefront.

There's a lot of rumors flying across social media about Turkey and the Kurdistan Workers' Party (PKK), but a few things are clear.

Quiet tension has between Ankara and the PKK has been bubbling in the background of the global fight against Daesh (ISIS) for a long time, but not anymore. Now they're at the forefront.

A refresher: An Daesh-claimed suicide bombing attack killed more than 30 people in the Turkish border town of Suruc last week, and Kurdish communities have blamed Turkish leadership for failing to prevent it. Since then, the PKK's military wing has claimed the killing of two Turkish police officers who they say collaborated with Daesh affiliates at the Syrian border. The group has also been engaged in fierce clashes of their own with Turkish authorities in the border area. This weekend, Turkey carried out airstrikes on the Kurdish group.

The Turkish government targeted PKK bases and bunkers in Iraq during a weekend of airstrikes that also included Daesh targets, a government statement Saturday morning said, while authorities carried out raids on "terrorist group" suspects across the country.

Since then, social media's been on fire, too, with users speculating on what could happen next.

Here are a few of the snippets we've seen over the weekend.

Believe me i know enough pkk way of acting. Answer gonna be bloody. If there is 1 thing pkk is serious about its revenge.

Turkey bombs the Kurds. ISIS "Finally we have our own airforce!" #TwitterKurds #TurkeyAttackKurdsNotISIS pic.twitter.com/1h03GUHJRY

Appears #Turkey is more keen to bomb #PKK than #ISIS. Was the anti-#IS campaign a cover/pretext to hit #PKK? #TwitterKurds #Kurdistan #Iraq

Senior #PKK member, Zübeyir Aydar, reportedly announce that their ceasefire with the Turkish army is officially over. Full-scale war looms.

Other users reported another media blackout in Turkey, where Twitter access was briefly blocked following the Suruc attack last week. Back then, government officials cited the need to prevent videos and photos of the gritty scene from circulating and spurring anger among Turkish Kurds, who blame Turkish leadership for not doing enough to protect its borders from Daesh infiltration.