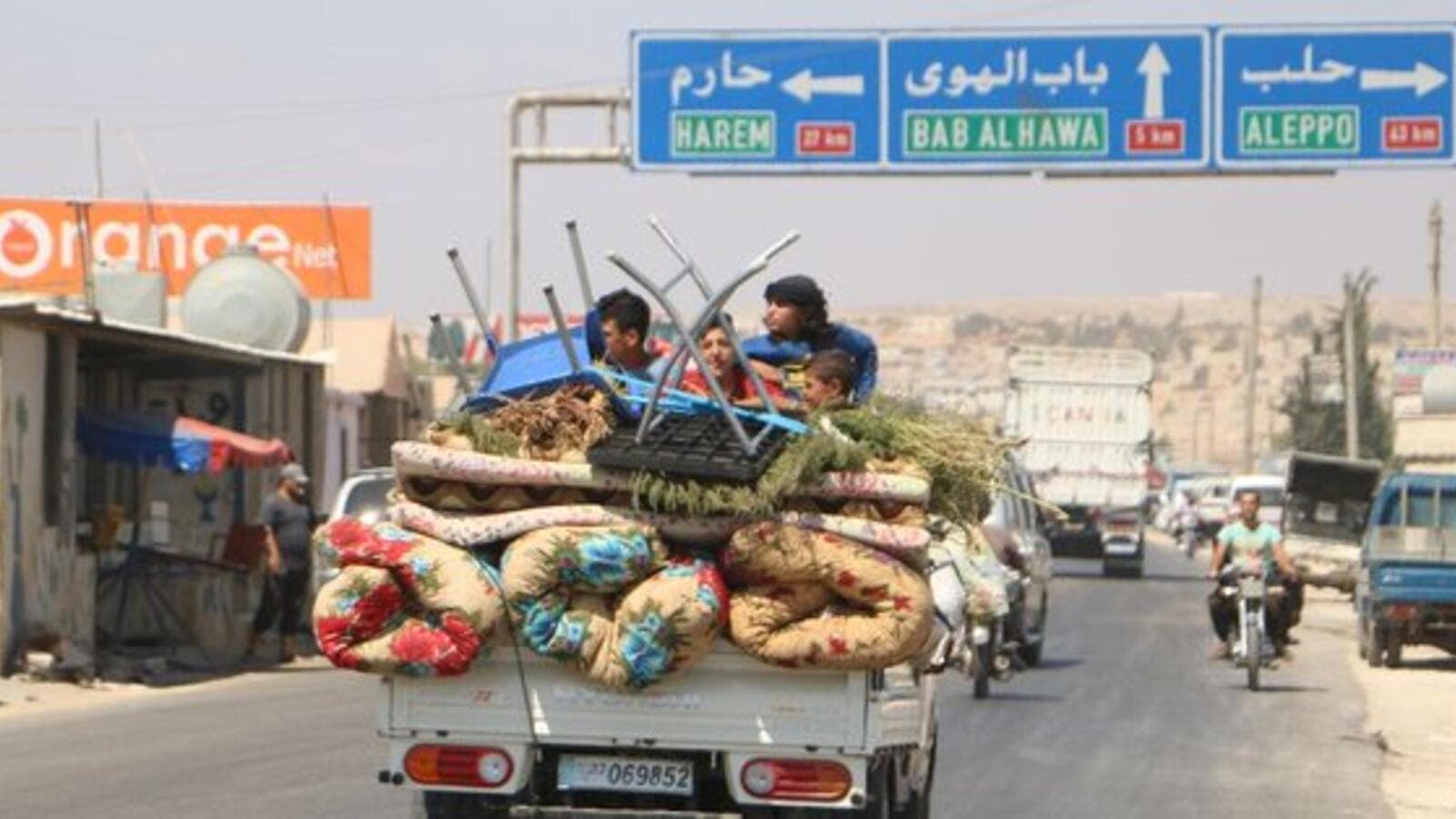 Stephane Dujarric told reporters at the U.N.'s New York headquarters the majority of those displaced between Sept. 1 - 9 have fled to northern Idlib near the Turkish border amid an escalating air and ground offensive by regime and Russian forces there.

Roughly half of the displaced are staying in camps, Dujarric said.

“We remain concerned about the situation of 3 million civilians in Idlib where an intensification of fighting has resulted in deaths, injury and displacement, as well as the destruction of civilian infrastructure," said Dujarric.

The U.N. Security Council will discuss developments in Idlib on Tuesday, as well a summit last week in Tehran between the presidents of Turkey, Russia and Iran, which underlined “there could be no military solution to the Syrian conflict" and called for advancing the political process to reach a negotiated solution.

The Syrian regime recently announced plans to launch a major military offensive in the area, which has long been controlled by various armed opposition groups.

The U.N. warned last week that such an offensive would lead to the "worst humanitarian catastrophe in the 21st century".