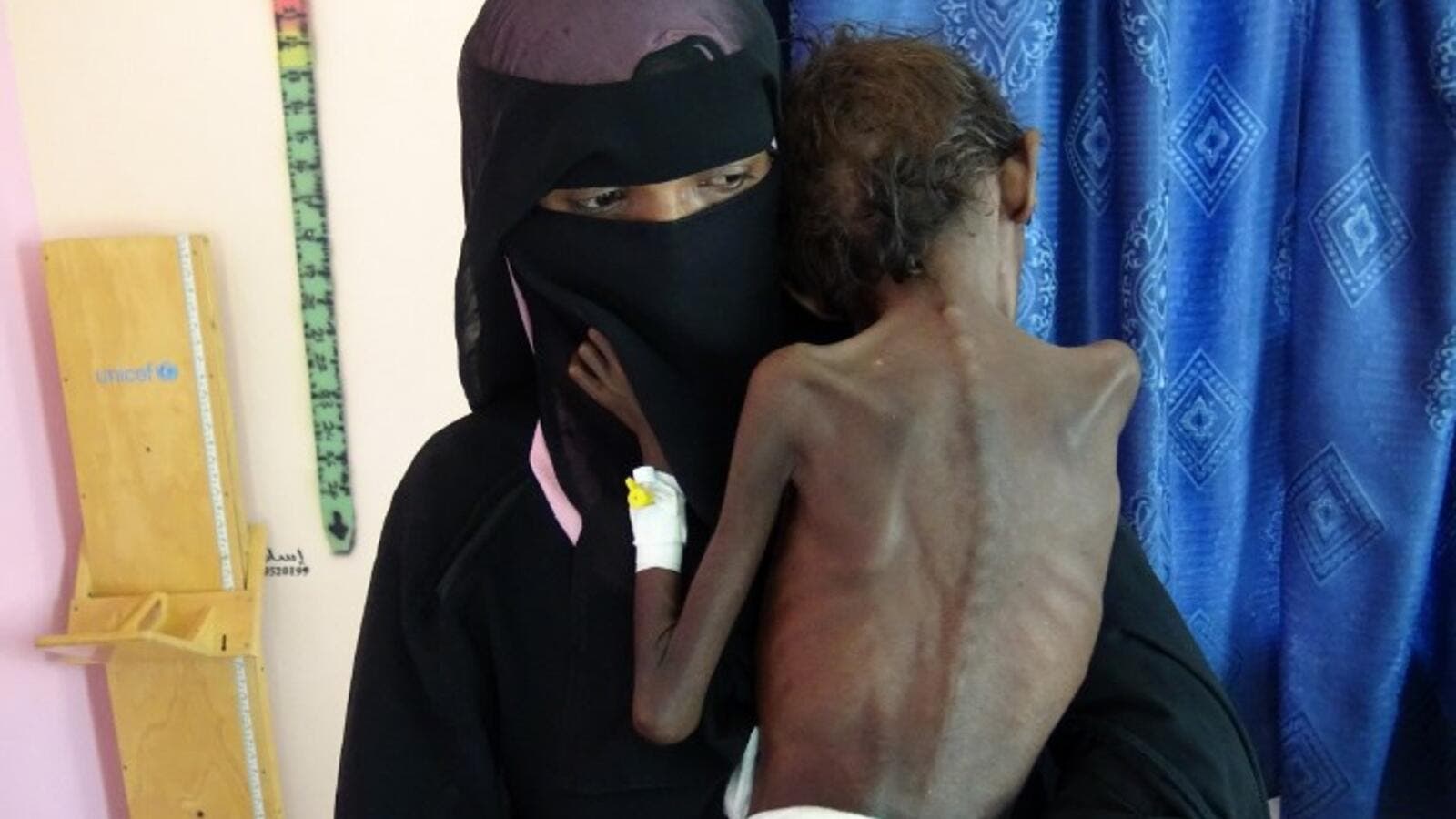 Five international charities are urging the U.S. to halt all military support for a Saudi-led coalition fighting Yemen's Houthi rebels in order to save millions of lives.

The call comes in a joint statement Monday by the International Rescue Committee, Oxfam America, CARE U.S., Save the Children, and the Norwegian Refugee Council.

It says that if Washington doesn't cease its support for the coalition, "the U.S. too, will bear responsibility for what may be the largest famine in decades".

The statement adds that 14 million people are at risk of starving to death in Yemen if the parties to the conflict don't change course immediately.

The U.S.-backed, Saudi-led coalition has waged war against the rebels, known as Houthis, since March 2015.

Tens of thousands of people have been killed.

Denmark, last week, suspended arms sales to Saudi Arabia over the murder of journalist Jamal Khashoggi, the second country do so after Germany.

Khashoggi, a U.S. resident who wrote for The Washington Post and had been critical of Crown Prince Mohammed bin Salman, was lured to the Saudi consulate in Istanbul on 2 October, killed and dismembered.

Khashoggi's murder has sorely strained relations between Saudi Arabia and the West and has fuelled international debate about arms deliveries to the kingdom.