According to the UN, 390,000 people flee homes in Afghanistan in 2021 amid an ongoing Taliban offensive that followed its targeted killings campaign. 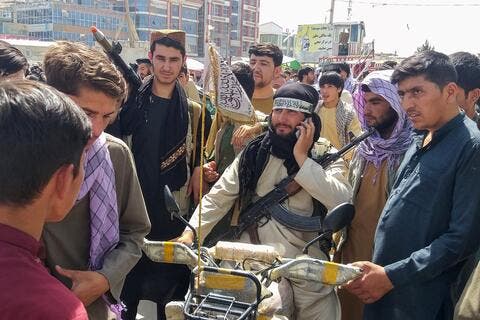 UN Secretary-General Antonio Guterres' spokesman, Stephane Dujarric, said there has been a "huge spike" in displacements since May with about 5,800 Internally-Displaced Persons (IDPs) arriving in Kabul between July 1 and Aug. 5 "seeking safety from the conflict and other threats" with most staying with family and friends, but some living in the open.

From yesterday's daily noon briefing: To date, nearly 390,000 people have been newly displaced by conflict across #Afghanistan, with a huge spike since May
See full briefing: https://t.co/0hVx8cm06C pic.twitter.com/KgF5DSU8jT

"Despite a worsening security situation, humanitarian agencies are staying and delivering to people in need, reaching 7.8 million people in the first six months of this year," Dujarric told reporters at the UN's New York headquarters.

"The ability of the United Nations and local and international NGOs to stay and deliver depends on the removal of bureaucratic hurdles by the parties, staff safety, and additional funds being urgently mobilized," he added.

Ten teams have been deployed so far to Afghanistan to assess the situation of people who are staying in the open in Kabul. They have identified more than 4,500 "men, women and children in need of shelter, food, sanitation and drinking water," said Dujarric.

"Nearly 390,000 people have been newly displaced by conflict across #Afghanistan...

Many people are arriving in Kabul and other large cities, seeking safety from the conflict and other threats... 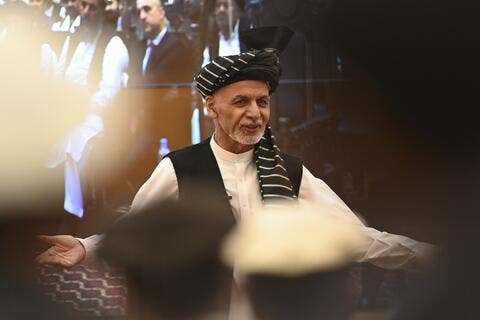 The Taliban has rapidly captured several smaller administrative districts and is now targeting towns and cities. They have captured nine provincial centers from government forces in six days.