If you are huddled in the basement of your house, and a canister full of chlorine gas falls on your home, where do you go?

You can’t run up the stairs, because toxic gas may be filling up the rooms above you, making them a death trap. But you can’t just wait in the basement, because the gas is heavier than air, and it will slowly creep down the stairs until it reaches you.

In this scenario, there is nowhere to hide.

During the war in Syria, thousands have actually had to confront gas creeping near them, while millions more have been forced to contemplate it every time they hear a plane or helicopter buzzing overhead, or the sound of artillery thudding into the ground nearby.

A new report by the Global Public Policy Institute, a think-tank based in Berlin, alleges that the Assad regime purposefully deployed chemical weapons against civilians as part of a war strategy, and in fact used toxic gas over 300 times in the quest to terrorize civilians.

Al Bawaba spoke to that report’s principal author, Tobias Schnieder, who has followed the Syrian regime’s use of conventional and nonconventional weapons against civilians for years. Schneider the strategic logic of using chemical weapons, and how it fits into a war strategy that Assad used to win.

He also recommends using military force as a way to resolve the age-old question of how the international community can respond to the use of chemical weapons, which are banned by international law.

Between threats of military intervention, which can compel compliance with international laws but sometimes lead to further chaos, and diplomatic pressure, which is often less forceful but more peaceful, there is no easy answer.

“I basically stated building this project out of a frustration with the fact that it seemed like we had so much data on Syria,” Schneider explained. “And yet we are overwhelmed by the amount of data we have,” which has lead to a kind of myopic, of covering individual chemical attacks with global scrutiny but not connecting each attack to a broader war strategy deployed by the Syrian regime, led by Bashar al-Assad.

Schneider and his team found that chemical weapons attacks are part of a deliberate strategy to terrorize civilians and coerce them to separate themselves from rebel groups. Physically speaking, the threat of gas attacks compelled civilians to displace themselves and move as far away from areas of rebel activity.

In the early part of the war, the Syrian regime was losing. Assad’s army was taking heavy battlefield losses, losing territory every day to rebel groups and was busy coping with widespread defections.

Desperate to gain some sort of advantage, the Syrian regime began to use weapons against clusters of civilians who were living deep inside rebel-held territory. To do so, he directed his fledgling fleet of helicopters to begin dropping barrel bombs and canisters containing toxic gas on residential blocs, underground hospitals and schools. The result was devastating and immediate.

“What all of these [attacks] do is they force civilians into impossible choices, of hierarchies of suffering,” Scheider said. The use of indiscriminate violence compelled civilians to move into regime-held territory or outside the country entirely, because for them, there was a slightly lower risk of being attacked there. Because the attacks have been indiscriminate, civilians cannot simply remain neutral to the warring parties and remain safe: chemical weapons forces “absolutely everybody” to make a decision; risk life in rebel-held territory, where you are exposed to indiscriminate attacks, or relent and move into regime-held cities.

As a result of this strategy, vast swaths of rebel-held territory were depopulated. The report suggests that the continual deployment of chemical weapons is a primary cause for the mass displacement of Syrians into Turkey, Jordan, Lebanon and Europe, politically shaking many of these states in the process, as they deal with domestic backlash to taking in Syrians.

Because the kind of suffering chemical weapons causes is so great, and because there is no way to hide from them, civilians in rebel-held territory often pressured rebel leaders to acquiesce to regime demands. The pressure simply became too great to resist, so civilians politically acquiesced to the regime.

The brutal success of this campaign of indiscriminate violence, Schneider claims, is a major reason why Assad has emerged as the victor in the Syrian Civil War.

The Srian regime’s reliance on chemical weapons has sparked heated debates in the international community as to how states should respond to their use. Chemical weapons are banned by international law, but these laws often have no enforcement mechanism to ensure compliance, so it falls on individual states to police others. In this context, the threat of violence has been used as a means to keep violating states in check.

The GPPi recommends states like the U.K., France and the U.S. use the threat of military action as a way to deter the further use of chemical weapons, though there remains concerns that such a recommendation could give states a legal pretext to invade or destabilize countries, which happened in Libya.

Violent force, Schneider maintains, remains the only compelling tool in states’ hands to enforce international norms, because the threat of force is one of the few ways to change a warring party’s behavior.

But violent interventions, which have often led to indefinite occupations, is also one of the major reasons why regions like the Middle East remain so dangerous unstable today. 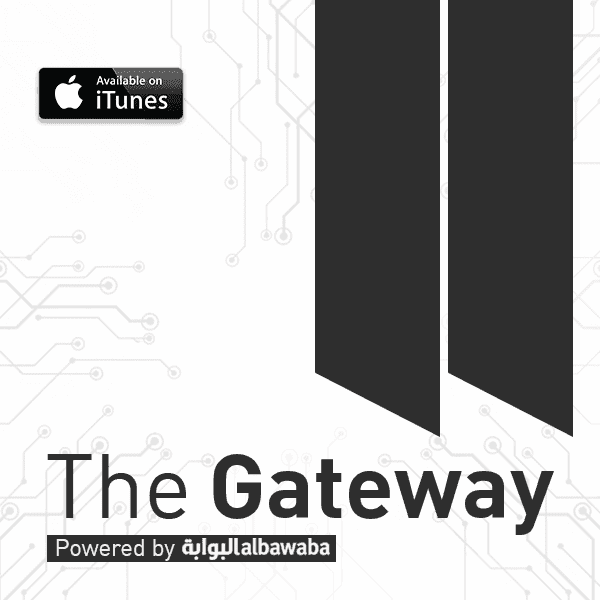 7 tips to help you save time at work