Bahrain’s king received Israel’s defense minister at the Al-Sakhir Palace on Thursday during the official’s visit to the Gulf country. 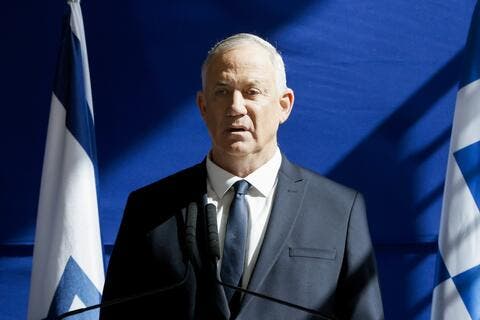 Your Majesty, King Hamad bin Isa Al Khalifa - thank you for hosting us so graciously. We are humbled and honored. We will continue working together to ensure the stability and prosperity of the region. pic.twitter.com/56hF3mch3W

The king expressed hope that the Israeli minister’s visit to Bahrain would contribute to broadening the scope of cooperation and joint action between the two countries to serve their common interests.

The King stressed the importance of building on the Declaration Supporting Peace signed between the two countries in 2020 to support efforts to reach peace and achieve stability, security, and prosperity in the Middle East.

He also praised cooperation agreements signed between the two countries on the sidelines of Gantz’s visit.

A memorandum of understanding was signed between Bahrain Defense Force and Israel’s Ministry of Defense in the field of military cooperation on Thursday morning.

The MoU contributes to supporting and strengthening the joint bilateral military relations between the two countries, BNA reported.

King Hamad reiterated his country’s support for all efforts aimed at achieving peace, progress, and prosperity for countries in the region.

The minister said he was “humbled and honored” to have met King Hamad and Crown Prince Salman bin Hamad.

Prince Salman hosted the minister at the Riffa Palace during a separate meeting.

Gantz said the “historic defense” MoU he signed with Bahrain Defense Force “will enable wide-ranging cooperation in the areas of industry, intelligence, military training, and more.”

“Our joint work will contribute to the security of our people and peace and stability in our region,” he added. 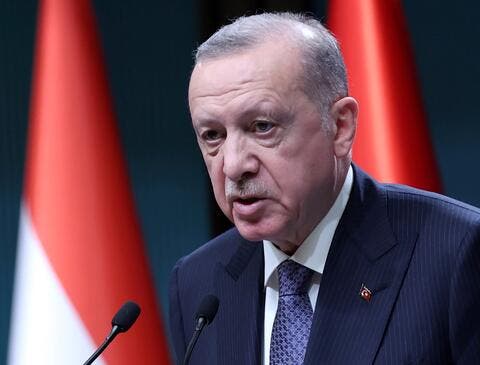 He said that Israel and Bahrain “deepened ties, expanded the scope of the Abraham Accords, and showed that we stand united in facing challenges and opportunities.”

Bahrain normalised relations with Israel in 2020 as part of the Abraham Accords.