Bahraini demonstrators protests to show support with jailed political prisoners, and to call for their immediate release as the ruling Al Khalifah regime forges ahead with its brutal clampdown on opposition figures and human rights advocates in the Persian Gulf kingdom. 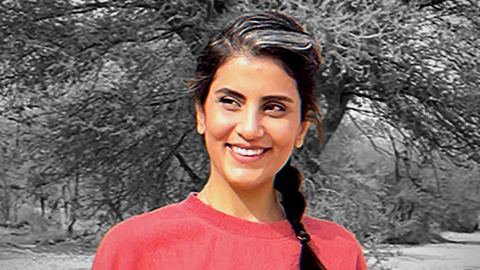 People took to the streets in al-Dair on Saturday evening to voice concern over the miserable conditions of pro-democracy campaigners at detention centers amid the coronavirus pandemic, and condemn Bahraini authorities’ mistreatment of prisoners.

Demonstrators also chanted anti-regime slogans in the western coastal village of Dumistan, calling for the immediate release of political prisoners to ease overcrowding in prisons and protect detainees from the coronavirus.

Similar demonstrations were held in the villages of al-Daih, Sanabis as well as the city of Jidhafs, where participants held up the pictures of their imprisoned loved ones as well as those of prominent opposition figures.

On April 19, Bahrain’s most prominent cleric Ayatollah Sheikh Isa Qassim said drawing up a new constitution was the only way out of the political crisis in the protest-hit tiny kingdom, urging the regime in Manama to pursue an agreement with the Bahraini opposition instead of increasingly suppressing dissent.

Demonstrations in Bahrain have been held on a regular basis ever since a popular uprising began in mid-February 2011.

The participants demand that the Al Khalifah regime relinquish power and allow a just system representing all Bahrainis to be established.

Manama, however, has gone to great lengths to clamp down on any sign of dissent.

#Bahrain : Sanabis village expressing its support to the political prisoners and the imprisoned leaders of the February 14 revolution.#Freedom is their right! ✌🏻#أنقذوا_رموز_البحرين https://t.co/efkk9ZkpmG 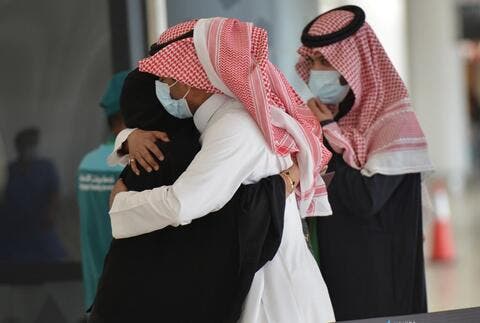 Why Should The GCC be Scrapped?
— Amal society (@AmalSocietyENG) August 2, 2021

On March 5, 2017, Bahrain’s parliament approved the trial of civilians at military tribunals in a measure blasted by human rights campaigners as being tantamount to the imposition of an undeclared martial law countrywide.