Published September 2nd, 2021 - 06:14 GMT
U.S. President Joe Biden sits underneath a portrait of former President Franklin D. Roosevelt while meeting with Ukrainian President Volodymyr Zelensky in the Oval Office at the White House on September 01, 2021 in Washington, DC. Doug Mills-Pool/Getty Images/AFP
Highlights
US 'will be moving forward with the process to reopen our consulate in Jerusalem,' says State Department

The State Department said on Wednesday, US will carry on with plans to reopen its de facto Palestine mission, despite very public opposition from Israel's top diplomat. 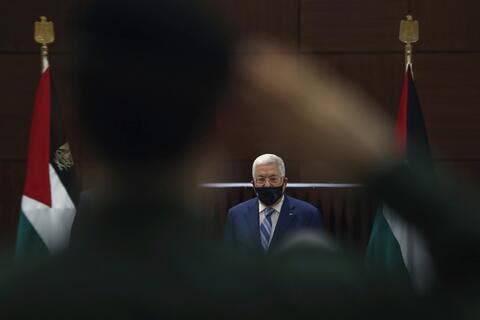 Israeli Foreign Minister Yair Lapid said earlier Wednesday that reopening Washington's consulate general in west Jerusalem, which has traditionally served as the US's diplomatic headquarters for the Palestinians, is a "bad idea."

Following the public warning, State Department spokesman Ned Price said the Biden administration "will be moving forward with the process to reopen our consulate in Jerusalem."

The building, which was built prior to the creation of the state of Israel, was closed by former President Donald Trump in 2019 when he moved the US embassy from Tel Aviv to Jerusalem and recognized the contested city as Israel's capital. The consulate’s functions were folded in to those of the embassy. 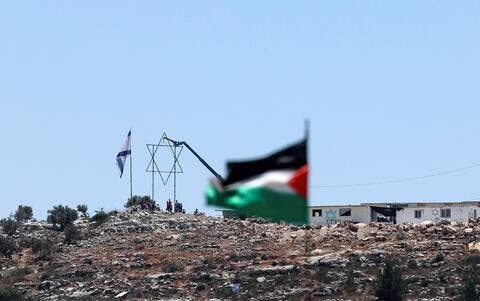 Trump's actions triggered widespread backlash among Palestinians, who are seeking East Jerusalem as the capital of their future state. They have since halted diplomatic contacts with the US, and President Joe Biden has vowed to restore relations with the Palestinians.

Secretary of State Antony Blinken announced in May that the Biden administration would be moving forward with reopening the consulate.