Published June 2nd, 2021 - 08:35 GMT
Afghan security personnel inspect the site of a suicide attack outside a bank near the US embassy in Kabul on August 29, 2017. (AFP PHOTO / SHAH MARAI)
Highlights
Unclaimed deadly attacks come amid surge in Taliban assaults nationwide parallel to withdrawal of foreign troops from Afghanistan

Two back-to-back explosions in the Afghan capital Kabul late on Tuesday claimed the lives of at least 10 people in the area mainly inhabited by the ethnic Shi'ite Hazara community, officials confirmed. 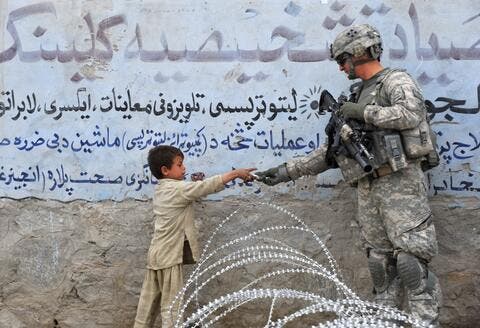 According to the Kabul police command, the blasts were caused by improvised explosive devices during the evening rush-hour targeting public transport buses. All of the victims were identified as civilians.

The police spokesman Firdaus Faramarz told Anadolu Agency more than 10 people, also civilians, got injured in these blasts in the third district of the city comprising number of localities in the west of the city.

There was no immediate claim of responsibility for the incidents.

The attacks on civilians were widely condemned.

The UN Assistance Mission in Afghanistan said in a statement that the heavy civilian casualties underscore urgent need to reduce the violence for progress in Afghanistan, peace negotiations and for all parties to do much more to protect civilians from harm.

Taking responsibility for the attack, Taliban spokesman Zabihullah Mujahid said in a series of tweets that 41 security forces were killed in that assault.

Also on Tuesday, a minibus carrying security forces in the northern Parwan province was hit by a landmine in the provincial capital Charikar, killing at least three of them, confirmed local officials. 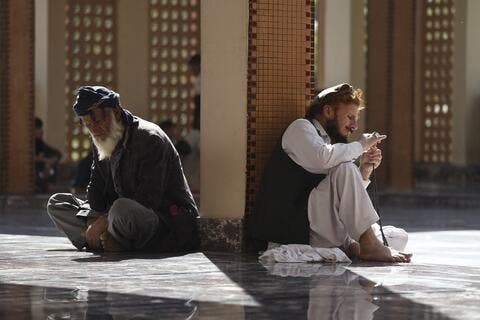 Violence has surged in the war-weary country since the US announced its troops will leave by Sept. 11.

Afghanistan’s Interior Ministry said on Sunday that it has documented 247 civilian casualties, allegedly caused by the Taliban in May. The insurgents, however, have rejected the government’s claim.