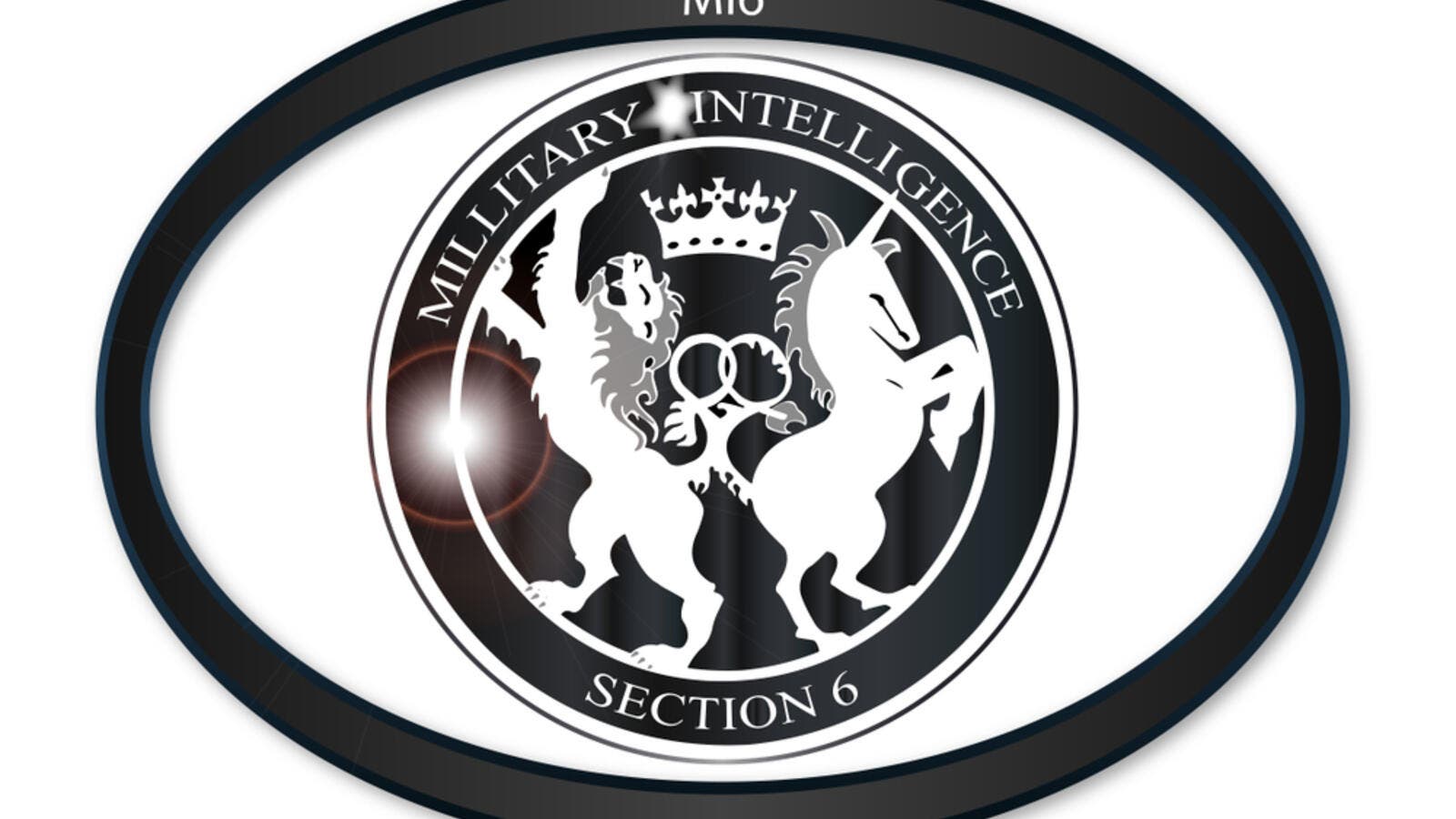 Britain’s spies are still sharing intelligence obtained under torture in breach of their official guidance, the UK Labour Party has reveled in a letter to Foreign Secretary Boris Johnson.

The ISC oversees intelligence sharing practices by the MI5, MI6 and GCHQ. The intelligence obtained abroad is used as dictated by an official document called the Consolidated Guidance on the Detention and Interviewing of Detainees Overseas, or simply the guidance.

The hitherto unpublicized data by the ISC showed that, in 2016 alone, the three agencies and the UK Ministry of Defense felt a need to consider the guidance in 921 cases. That’s more than double the number the previous year.

“The commissioner’s most recent report reveals a doubling of cases considered under the Consolidated Guidance, compared with the last three years, and an unprecedented number of acknowledged failures to apply the Guidance,” wrote Thornberry and Chakrabarti.

According to the damning ISC report, Sir Mark Waller, the then commissioner, found that in 35 cases the GCHQ had failed the guidance.

“Even worse, in eight of those cases, it was found that the intelligence was shared despite the fact that the Guidance should have prohibited further action – presumably as a result of what were serious risks of torture or other ill-treatment,” the letter read.

The revelation is specifically damaging for London as it follows the government’s last unreserved apology to Abdel Hakim Belhaj and Fatima Boudchar, who were detained in Malaysia by the CIA with help from MI6 spies.

The two Libyan nationals were then sent back to Libya, where the former served a seven year prison term and the latter was released after being subjected torture.

The ISC report suggested that the Belhaj case was not the only one, according to Thornberry and Chakrabarti.

While the government has begun to review the guidance in the wake of criticism by Waller and other top officials, Human rights groups think the review is not likely to dig deep.

U.S. President Donald Trump’s appointment of Gina Haspel, a veteran spy agent with a history of torture, as the new director of the CIA has stirred more concern.

“With the recent installation of a new CIA director heavily implicated in the U.S. torture and rendition program, the UK government must demonstrate that it takes its compliance with the international prohibition on torture seriously. It must set out and publicly consult on its plans to ensure UK intelligence officers are not made complicit in abuses overseas,” Thornberry and Chakrabarti warned Johnson.