The Canadain federal government has tasked a committee with investigating money laundering, gambling and drug smuggling operations through casinos in Vancouver, in which a network reportedly affiliated with the Iranian regime and Hizbullah are involved, al-Arabiya network revealed on Tuesday. 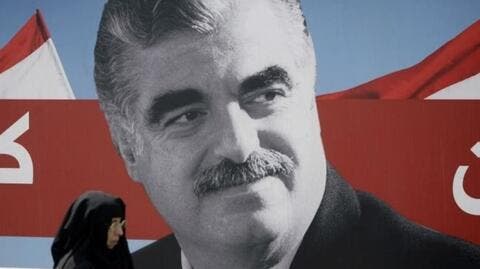 The committee provided Al-Arabiya channel with part of the investigation, which was conducted last March, in which an officer revealed the involvement of Iran and Hizbullah in the money laundering process.

Canada’s casinos … one of Hezbollah’s ways of laundering money https://t.co/QwuXcdk0HK via @Asume Tech

A former Canadian Royal Mounted Police officer said:”We have seen their continuing affinity (Iranian regime network and Hizbullah) with Chinese network active in illegal activities in Canada,” he said, pointing out to “phone calls” between the two parties.

“If we look at the calls that we monitored and the recordings, we will see that some of the calls came from a person officially known to be closely associated with Hizbullah, which is linked to Iran and one of its proxies ... and we will see gangs of Chinese origins and their networks receiving security from Iranian networks,” he added. 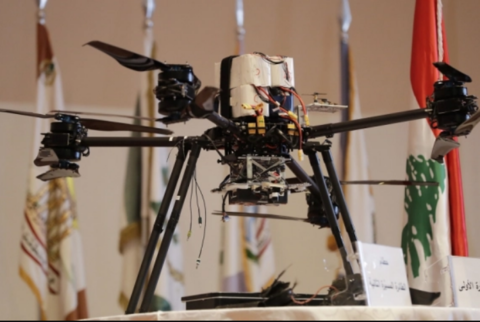 For his part, former Canadian Immigration Minister Chris Alexander said: “Investigations into these matters are dangerous and complex, but the Canadain authorities are trying to address them. This is a complicated matter in dealing with Iran and its networks."

Canada has listed the Lebanese Hizbullah group as a terrorist organisation back in 2002.