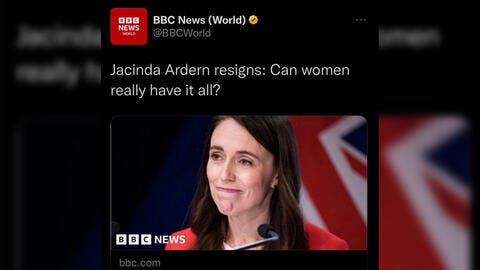 Hipkins, 44, was sworn in as the 41st prime minister and the leader of the New Zealand Labour Party.

Canada's Prime Minister Justin Trudeau congratulated Hipkins. He wrote: "I’m looking forward to working with you on issues that matter to Canadians and New Zealanders – from economic growth, to climate action, to reconciliation, and more." 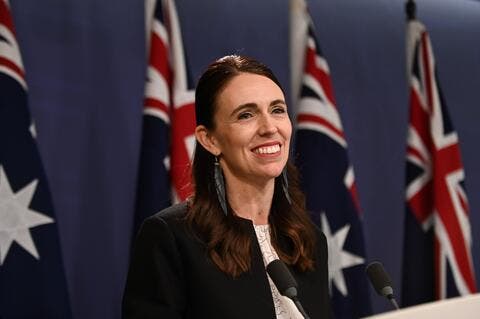 The New Zealand leader vowed to revive the economy and reaffirmed that his government will rearrange its priorities regarding the economic situation, which was affected by COVID-19, causing what he called a "pandemic of inflation."

Ardern resigned ahead of upcoming elections in New Zealand and made her last public appearance before leaving office on Tuesday.

The former premier said in her final speech: "For my part, I want you to know that my overwhelming experience in this job of New Zealand and New Zealanders has been one of love, empathy and kindness."

With no electricity, Lebanese turn to felling trees