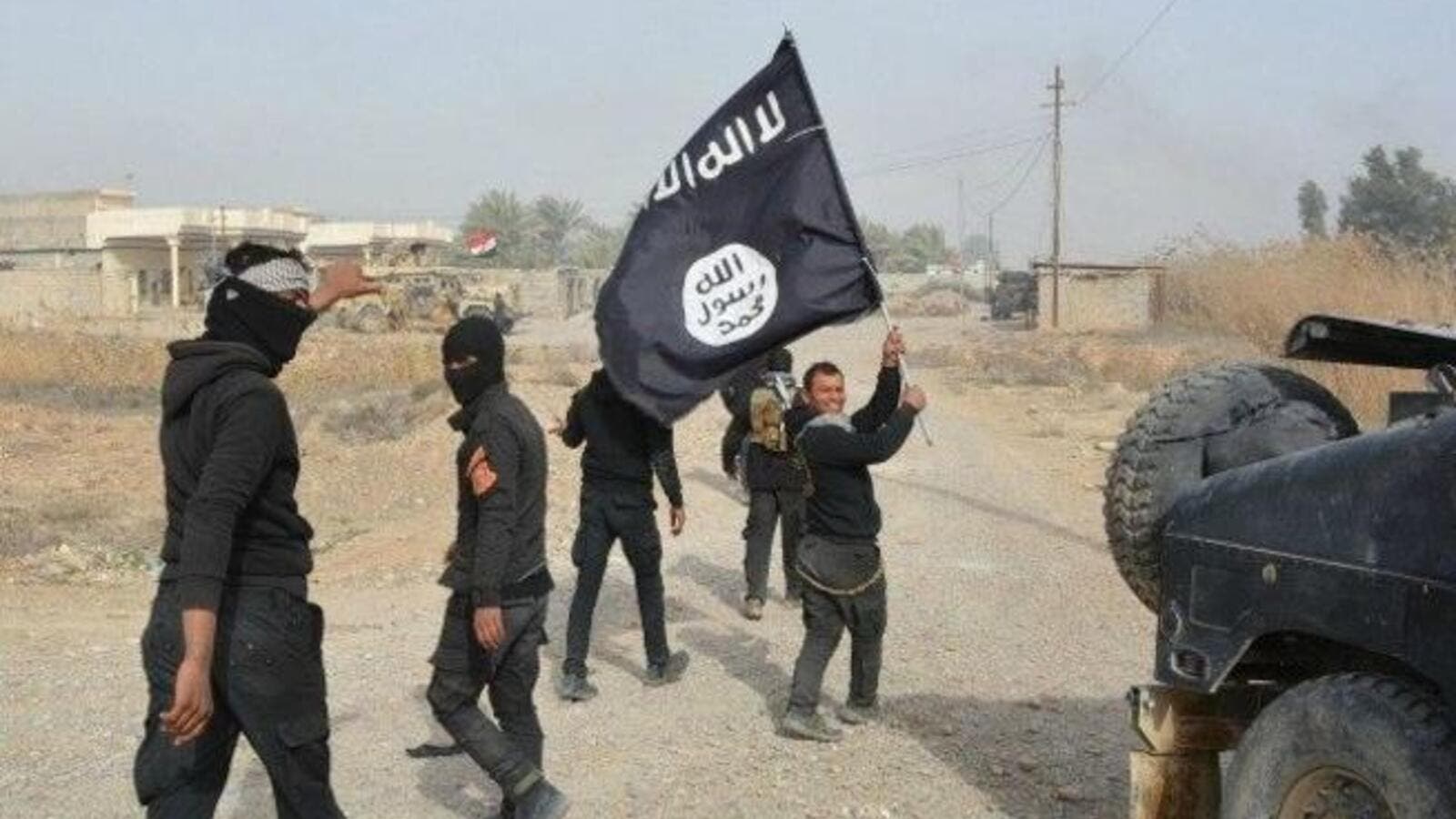 The 36 people are believed to have been taken to an unknown location. (AFP/File)

An Iraqi security source, speaking on condition of anonymity, said the terrorists raided Sadira Village on the outskirts of the city of Shirqat, located some 300 kilometers (190 miles) north of the capital, Baghdad, on Wednesday, and kidnapped 36 people, the Arabic-language al-Forat news agency reported.

The source added that Daesh militants said the people cooperated with security officials, and took the victims to an unknown location.

The development came two days after Daesh killed ten people in the Zab district, located 95 kilometers (59 miles) west of the provincial capital, Kirkuk, on Monday after accusing them of attempting to escape militant-held areas instead of joining the ranks of the terror group.

The northern and western parts of Iraq have been plagued by gruesome violence ever since Daesh terrorists mounted an offensive in the country in June 2014. The militants have been committing vicious crimes against all ethnic and religious communities in Iraq, including Shias, Sunnis, Kurds and Christians.