Ukraine handed over nine captured Russian soldiers to ensure the release of the mayor of the occupied Ukrainian city of Melitopol, a senior official said late Wednesday. 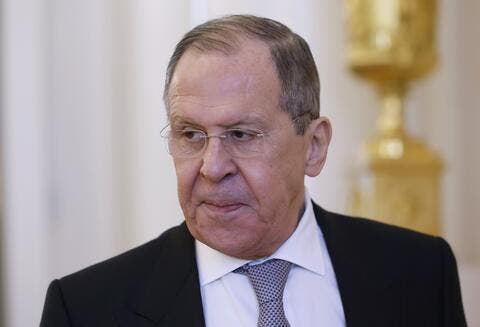 Will The Russia-Ukraine Talks End War?

"Ivan Fedorov was released from Russian captivity...For him, Russia received nine captured soldiers who were born in 2002 and 2003. These are actually children," Darya Zarivnaya, Ukrainian President Volodymyr Zelenskyy’s press aide, said in a televised speech.

Ukraine released Melitopol Mayor Ivan Fedorov, kidnapped by Russian occupiers! It was a special operation, he is safe now, Deputy Head of the Presidential Office Kyrylo Tymoshenko said in a statement. "We don't leave our people in danger!" Tymoshenko said!

The head of the Office of the President of Ukraine, Andriy Yermak, said Wednesday that Fedorov, who was kidnapped by the Russian army on March 11, has been released.

Zelenskyy had requested assistance from the heads of state of various countries for the release of Fedorov.

The Russia-Ukraine war, which started on Feb. 24, has drawn international condemnation, led to financial restrictions on Moscow and spurred an exodus of global firms from Russia. 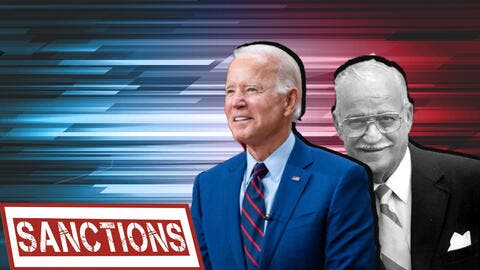 At least 726 civilians have been killed and 1,174 injured in Ukraine since the beginning of the war, according to the UN, while noting that conditions on the ground make it difficult to verify the true number.

Pulisic sinks Iran as US advance in World Cup duel