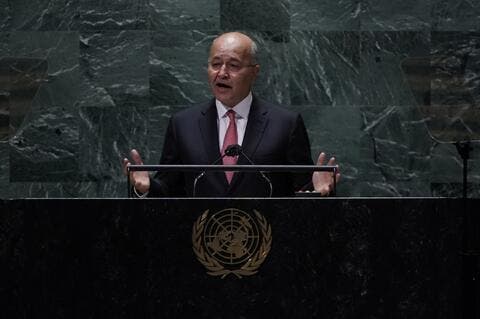 At The UN: Iraqi President Calls For Fighting Corruption, Terrorism Via 'Cooperation,'Solidarity'

n the sidelines of the UN General Assembly, Russia’s top diplomat, Sergey Lavrov, is going to meet his counterparts from many foreign countries, namely the UK, Syria, France, Egypt, and Cuba, Maria Zakharova, official spokeswoman for the Russian Foreign Ministry, said on Tuesday.

Mekdad stressed the importance of relations between the two countries — especially in light of the historical ties that unite them — and of mobilizing efforts to resolve the conflict while respecting Syria’s sovereignty, unity and territorial integrity.

Egyptian MP Mustafa Bakri said: “This meeting reflects Egypt’s keenness on Syria, its security, stability and territorial integrity — a position that (Egyptian) President Abdel Fattah El-Sisi emphasized more than once as he demanded a halt to any interference in Syrian internal affairs.”

Bakri added: “The meeting also confirms that relations between the two countries are moving forward.” 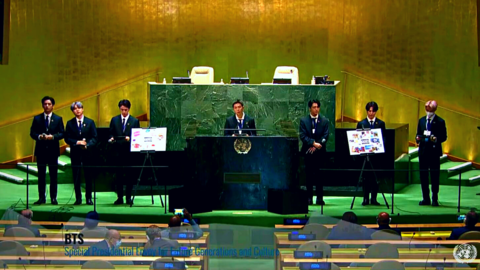 Foreign Minister of Pakistan, Makhdoom Shah Mahmood Qureshi meeting with H.E. Mr. Sameh Shoukry, Minister of Foreign Affairs of the Arab Republic of Egypt on the sidelines of the 76th UN General Assembly session at the UN headquarters in New York on September 21, 2021. #UNGA pic.twitter.com/bH856z9KxV