Ennahda Calls on The President to Reinstate Parliament 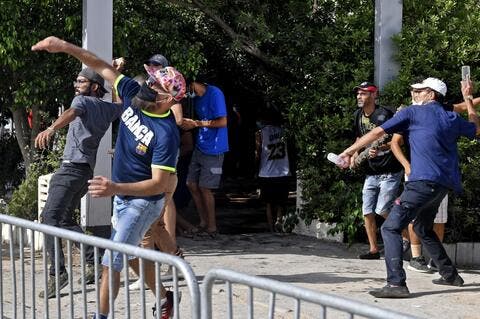 Tunisia: Kais Saied Sacks Ambassador to The US, Sfax Governor

The Tunisian president insists that his exceptional measures are meant to "save" the country while his critics accuse him of orchestrating a coup.

Ennahda “demands to end this exceptional situation as soon as possible and return the country to a normal order, to respect Tunisia’s constitution and its ordinary laws,” the party said in a statement.

The party condemned all arbitrary measures that are not based on judicial decisions, including referral of civilians to military courts and placing them under house arrest.

"We express solidarity with MPs and their families, considering that the travel ban they are subjected to violates personal rights and civil liberties guaranteed by the constitution and established by the values of the revolution.”

Ennahda, which has 53 MPs in the 217-seat parliament, called on lawmakers “to unite in defense of their constitutional institution and intensify dialogue on the best paths towards resuming the work of parliament and improving its performance”.

“Dialogue is the best way out of the comprehensive crisis that the country is experiencing, so that Tunisia can address its urgent problems within the framework of national unity and the constitution,” it added. 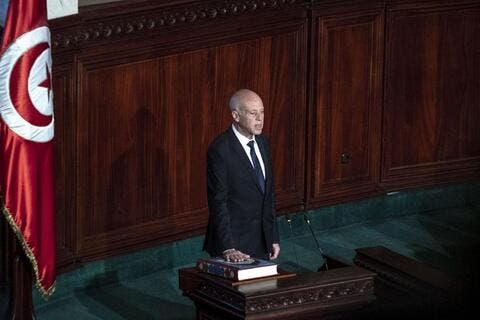 Tunisia has been gripped by a deep crisis since Jan. 16 when Mechichi announced a Cabinet reshuffle but Saied refused to hold a ceremony to swear in new ministers.

Tunisia is seen as the only country that succeeded in carrying out a democratic transition among Arab countries which witnessed popular revolutions toppling ruling regimes, including Egypt, Libya and Yemen.