Escalation of Violence in Northwest Syria

Published July 15th, 2021 - 11:15 GMT
A young lonely missing crying injured child is frightened cause of war and child abuse and having bandage on his head-Shutterstock
Highlights
Violence is escalating in northwest Syria amid an increase of children killed and injured.

UNICEF confirms that only this morning, three children were killed in two separate attacks in the area. The attacks have taken place in the de-escalation zone despite the ceasefire from March last year. 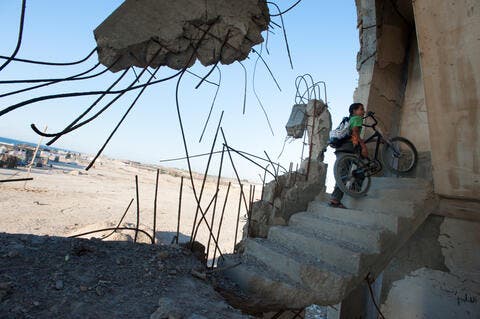 In the past two weeks alone, at least 10 children have been verified killed in Syria.

This is a terrifying sign that violence is coming back to Syria. Communities face a serious risk of losing the little respite they had during the lull in violence.

Violence and any resumption of hostilities will take the Syrian people further away from reaching a peaceful and political solution to end the bloodshed and solve the decade-long crisis in Syria. 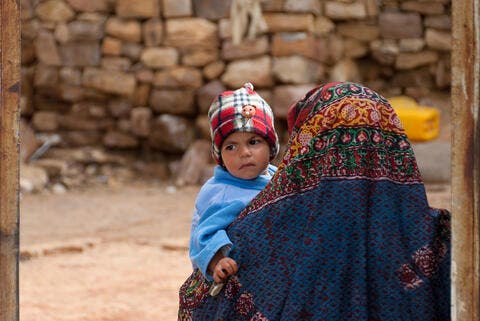 UNICEF: The Future of Millions of Yemeni Kids in Peril

Pentagon officials are monitoring the situations in Iraq and Syria with “great concern” after at least five rocket and drone attacks targeted sites used by US personnel in the two countries this week https://t.co/LvmREHtRXa by @JM_Szuba