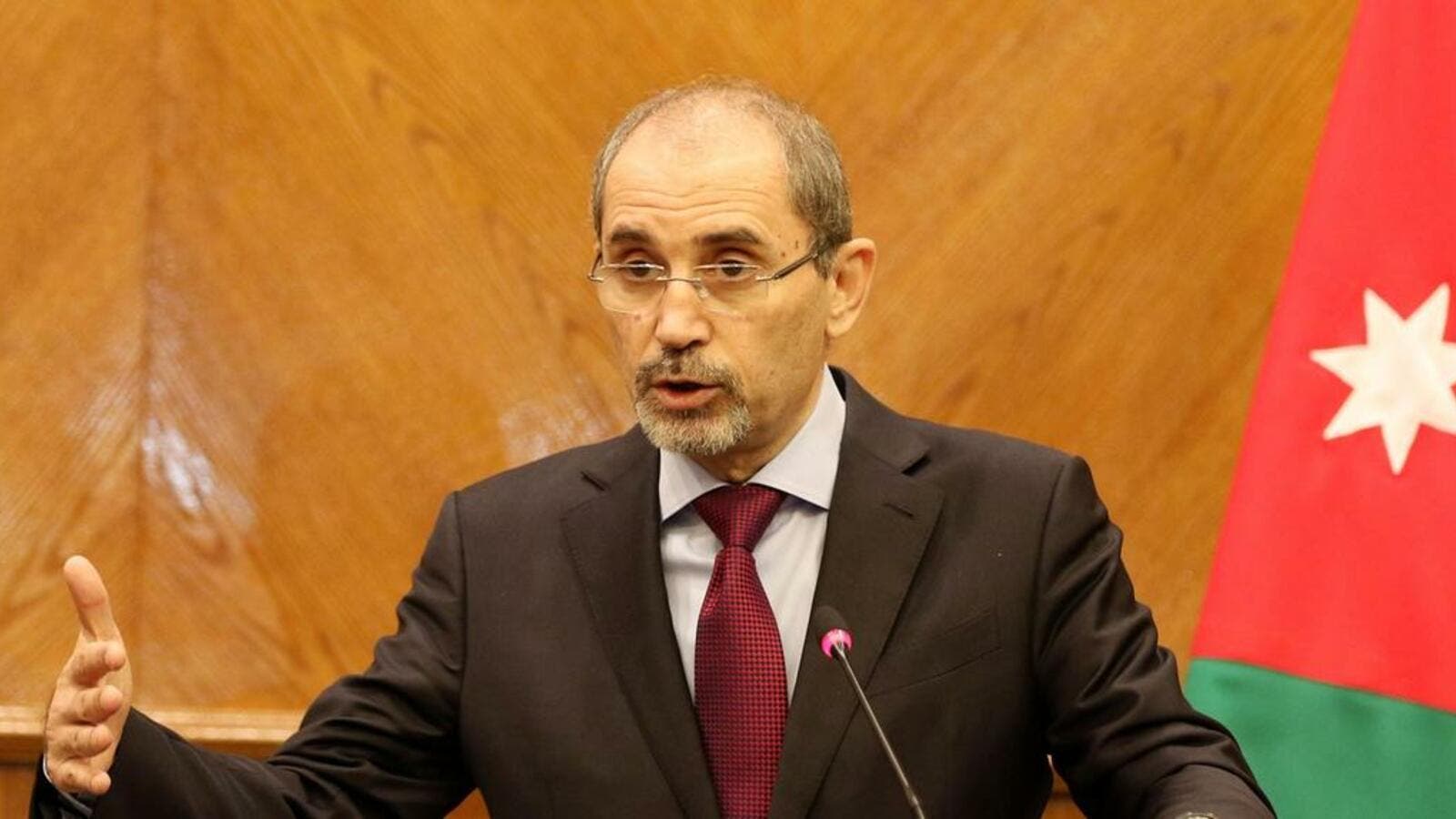 Foreign Minister Ayman Safadi on Tuesday condemned the announcement of Israeli Prime Minister Benjamin Netanyahu regarding his intentions to annex Israeli settlements, built illegally on occupied Palestinian lands, and to impose Israeli authority on the Jordan Valley and the northern Dead Sea regions.

Safadi noted that this is a “dangerous escalation that shatters the foundations of the peace process” and will lead to further violence and conflict in the region, according to a Foreign Ministry statement.

The minister stressed the Kingdom’s rejection of the announcement as an “outrageous” electoral tactic that breaches international law, kills the peace process and undermines the rights of the region’s people to peace.

Safadi called on the international community to fulfill its responsibility in condemning the Israeli announcement and abiding by international legislation and its decisions.

In addition, he called for exerting “real efforts” to resolve the Palestinian-Israeli conflict on the basis of a two-state solution that guarantees the establishment of an independent Palestinian state along the June 4, 1967 lines with East Jerusalem as its capital, as the only way to achieve peace.

The announcement, among other Israeli unilateral measures that include the expansion of illegal settlements and the Israeli forces’ violations against Jerusalem’s holy sites, are a threat to regional and international peace and security, Safadi said, adding that this demands a “firm international stance” to stand up to the occupation’s undermining of peace and the peace process.

Safadi’s remarks came during the Arab League’s emergency session, held to discuss the repercussions of the Israeli announcement, the statement said.