France faces the risk of a fourth COVID-19 wave by the end of July due to the progression of the Delta variant of the virus, the country’s health minister warned Sunday. 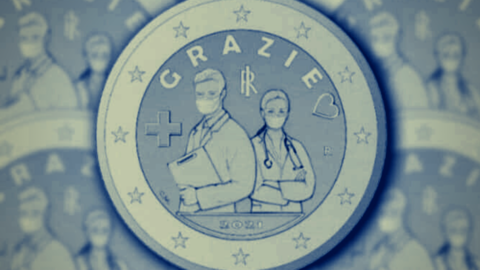 Olivier Veran said that in the last five days, cases of the Delta variant had increased and there was a grave possibility of the resumption of the pandemic.

“In France, even if we are at a low level of circulation of the virus, we have not completely crushed the epidemic, and it can start again quite quickly," he was quoted as saying by BFMTV news.

Around 30% of new COVID-19 cases detected in the country are linked with the highly contagious Delta variant. According to the latest health data, around 2,549 new cases and nine deaths were recorded in the last 24 hours

Citing the case of the UK, he said the number of infections rose rapidly from “2,000 per day to nearly 25,000 per day in the space of four to five weeks."

Veran added that France is in a position to avoid the possibility of a fourth wave with massive vaccination and social distancing restrictions.

The French government is mulling to make vaccination mandatory for caregivers and health workers employed in elderly homes, nursing homes and hospitals. A significant number of health workers have still not availed the vaccine. 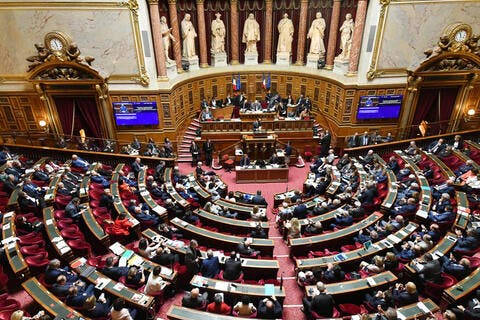 There is also a consideration to extend the obligation of the vaccine to the rest of the population in order to achieve collective immunity as quickly as possible. As of today, over half of the French people, accounting for 33,961,307, have received at least one shot of a COVID vaccine.