France: Missile Attack in Iraq Could ‘Jeopardize’ Return to The Nuclear Deal

France on Sunday warned Iran that its “irresponsible and dangerous” missiles attack in the Erbil city in northern Iraq can jeopardize prospects of returning to the nuclear deal. 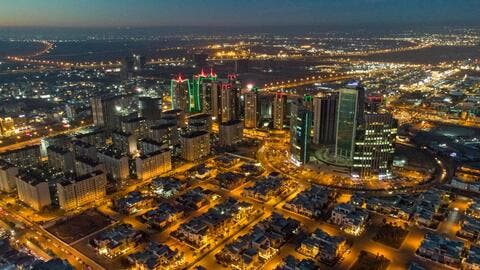 In a statement, the Foreign Ministry said the attack, claimed by the Iranian Islamic Revolutionary Guard Corps (IRGC), “threatens the stability of Iraq and the region.”

#BREAKING: Massive missile attack on the US Consulate in Erbil by Iranian proxies in Iraq.

This is happening while Biden is pushing for a nuclear deal with Iran. The Islamic regime in Iran has zero respect for him. pic.twitter.com/3bN78p6NUd

“Such actions jeopardize efforts to bring about a return to the Joint Comprehensive Plan of Action (JCPOA),” the French Foreign Ministry statement said.

The ministry reiterated the "absolute urgency" of concluding the negotiations of the nuclear deal and underlined that Tehran must cease its "irresponsible and dangerous behavior."

Under EU chairmanship, representatives from Iran, China, Russia, France, the UK, and Germany has been negotiating since December in the Austrian capital on ensuring full compliance and the US’ return to the deal.

The Iran nuclear deal – officially named the Joint Comprehensive Plan of Action (JCPOA) – was signed in 2015 by Iran, the US, China, Russia, France, the UK, Germany, and the EU. 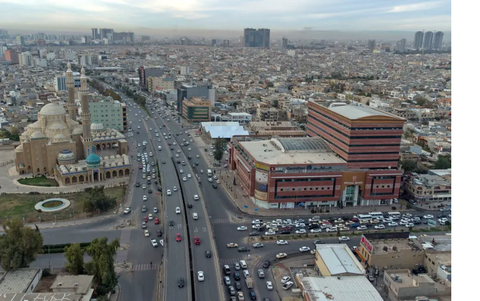 Under the agreement, Tehran committed to limit its nuclear activity to civilian purposes and in return, world powers agreed to drop their economic sanctions against Iran.

The US, under former President Donald Trump, unilaterally withdrew from the agreement in 2018 and reimposed sanctions on Iran, prompting Tehran to stop complying with the nuclear deal.