Published May 24th, 2021 - 10:04 GMT
French Minister for Foreign Affairs Jean-Yves Le Drian speaks during a joint press conference with Irish Minister for Foreign Affairs Simon Coveney, at Farmleigh House and Estate in Dublin on May 20, 2021. PAUL FAITH / AFP
Highlights
France’s FM uses the apartheid word to refer to Israel for the first time ever.

France’s foreign minister has expressed rare concern over the recent Israeli violence against Palestinians in Jerusalem al-Quds and elsewhere, warning of the risk of “long-lasting apartheid”. 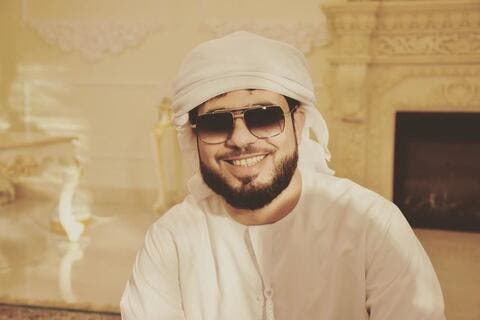 “It’s the first time and it clearly shows that if in the future we had a solution other than the two-state solution, we would have the ingredients of long-lasting apartheid,” Jean-Yves Le Drian said, referring to raids on a Palestinian neighborhood in the holy city and worshipers at the al-Aqsa Mosque compound.

Jerusalem al-Quds remains at the heart of the decades-long Mideast conflict, with Palestinians insisting that East al-Quds – illegally occupied by Israel since 1967 – should serve as the capital of a Palestinian state.

Le Drian is one of the first top French officials to use the term “apartheid” in reference to Israel.

He said the “risk of apartheid is high” if Tel Aviv keeps on acting “according to a single-state logic,” and also if it tries to maintain the status quo.

“Even the status quo produces that,” he added in an interview with RTL radio and Le Figaro newspaper on Sunday.

Last month, Human Rights Watch concluded that Israel is committing crimes against humanity of "apartheid and persecution" against Palestinians, and that the group plans to forward its findings to the International Criminal Court (ICC) for due action.

B'Tselem, an Israeli advocacy group, also said Israel is an "apartheid regime" that systematically oppresses the Palestinians via military occupation and racist laws.

Referring to the 11-day Israeli aggression on the besieged Gaza Strip, the French minister stressed the need to revive the so-called Middle East peace process.

The Israeli regime intensified its attacks on Palestinians in the holy occupied city of Jerusalem al-Quds with the start of the Muslim fasting month of Ramadan. The escalation saw Israeli forces assaulting Palestinian worshipers and preventing them from gathering and performing their religious duties.

Gaza rose up in protest against the atrocities, something to which the regime responded with ramped-up military attacks. The Gaza-based resistance fighters then started firing thousands of rockets against the occupied territories, eventually forcing the regime to accept a ceasefire on Friday. 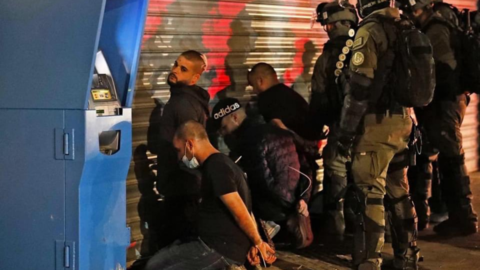 Apartheid Israel has become such a fascistic, murderous, racist regime that even France is starting to criticize it.

France's foreign minister warned of the risk of "long-lasting apartheid" in Israel-Palestine -- the first time France has used the A-wordhttps://t.co/YIZM4ZDCCo

The last round of the so-called peace talks between Israelis and Palestinians collapsed in April 2014, with Israeli settlements being cited among major reasons behind the failure. Settlements are considered illegal under international law as they are built on occupied Palestinian lands.