More than 100 people have died and dozens more were injured in a fight between rival gangs Ecuador jail, officials revealed on Wednesday. 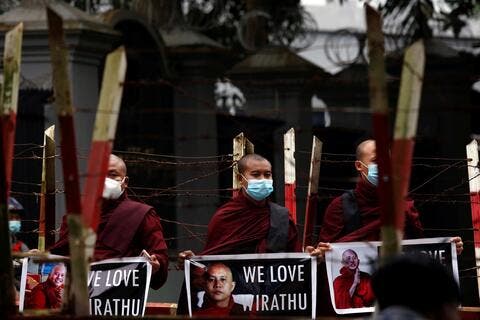 At least 116 people have died and more than 80 were injured as regional police commander Fausto Buenano said at least five inmates were decapitated, while others were shot and some inmates threw grenades during the conflict.

More than 100 people are now known to have died in a fight between rival gangs in #Ecuador's jail.
At least five inmates were decapitated in Tuesday's clashes in the city of Guayaquil, while others were shot dead.
📸 pic.twitter.com/eRGislUab4

The Litoral Penitentiary in Guayaquil holds inmates from Los Choneros, an Equedorean gang believed to be linked with Mexico's powerful Sinaloa drug cartel.

The violence began at around 9:30 a.m. on Tuesday as Buenano said that inmates from one wing of the prison crawled through a hole to gain access to a different wing where they attacked rival gang members.

More than 500 officers were deployed into the prison at 10:40 a.m. to evacuate personnel -- including six cooks -- and were able to regain control of the facility by 2 p.m.

Ecuador's President Guillermo Lasso called for a "state of exception" in the country's prisons and said he would preside over the security committee in Guayaquil "to coordinate the necessary actions to control the emergency, guaranteeing the human rights of all those involved."

Lasso said in July that the country's prison system was 30% above capacity.

Ecuador declares the prison system under emergency again after gang violence claimed the lives of close to 100 inmates at a Guayaquil penitentiary, in one of the bloodiest jail riots in Latin American history https://t.co/Rf1WxI7NnY

He also announced plans to expedite the process of releasing inmates who had served a majority of their sentence or had committed minor crimes to ease overcrowding. 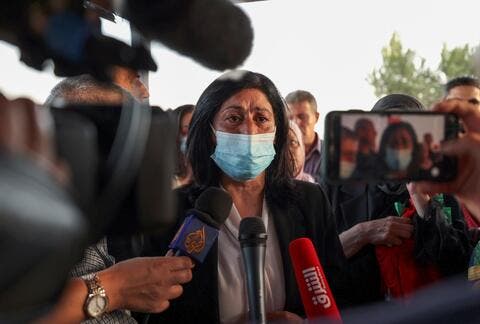 Tuesday's riot came after at least 22 inmates were killed in violence in two prisons, including the Litoral Penitentiary, in July.

In February, 80 people were killed in clashes in three prisons.