German authorities revealed that a British citizen who works at Britain's Embassy in Berlin was arrested and charged with spying for Russia. 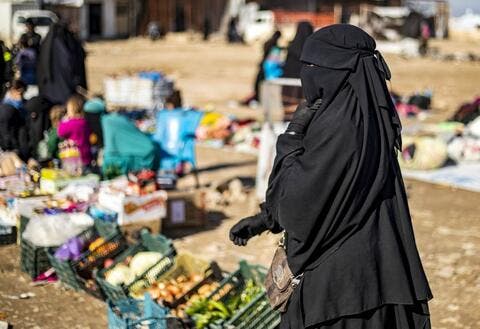 Officials said the man, who was identified by police only as David S., worked at the British Embassy in Berlin when he was arrested on Tuesday.

According to investigators, the man is suspected of selling official documents to Russian intelligence for money.

A British embassy employee suspected of spying for Russia has been arrested in Germany, authorities say https://t.co/Znp97vlnqS

Authorities said the man had been working for the Russians since at least last November.

"On at least one occasion he forwarded documents obtained in the course of his professional activities to a representative of a Russian intelligence service," German prosecutors said in a statement.

Officials said it's not known how much the suspect received for the documents.

The man's arrest was the result of a joint investigation by the German and British governments. 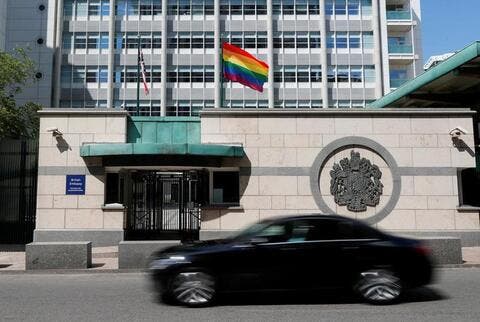 The suspect was scheduled to make his initial court appearance on Wednesday. Russian officials did not immediately comment on the man's arrest.

Film on Lea Tsemel: How Israel Ignores The Rule of Law