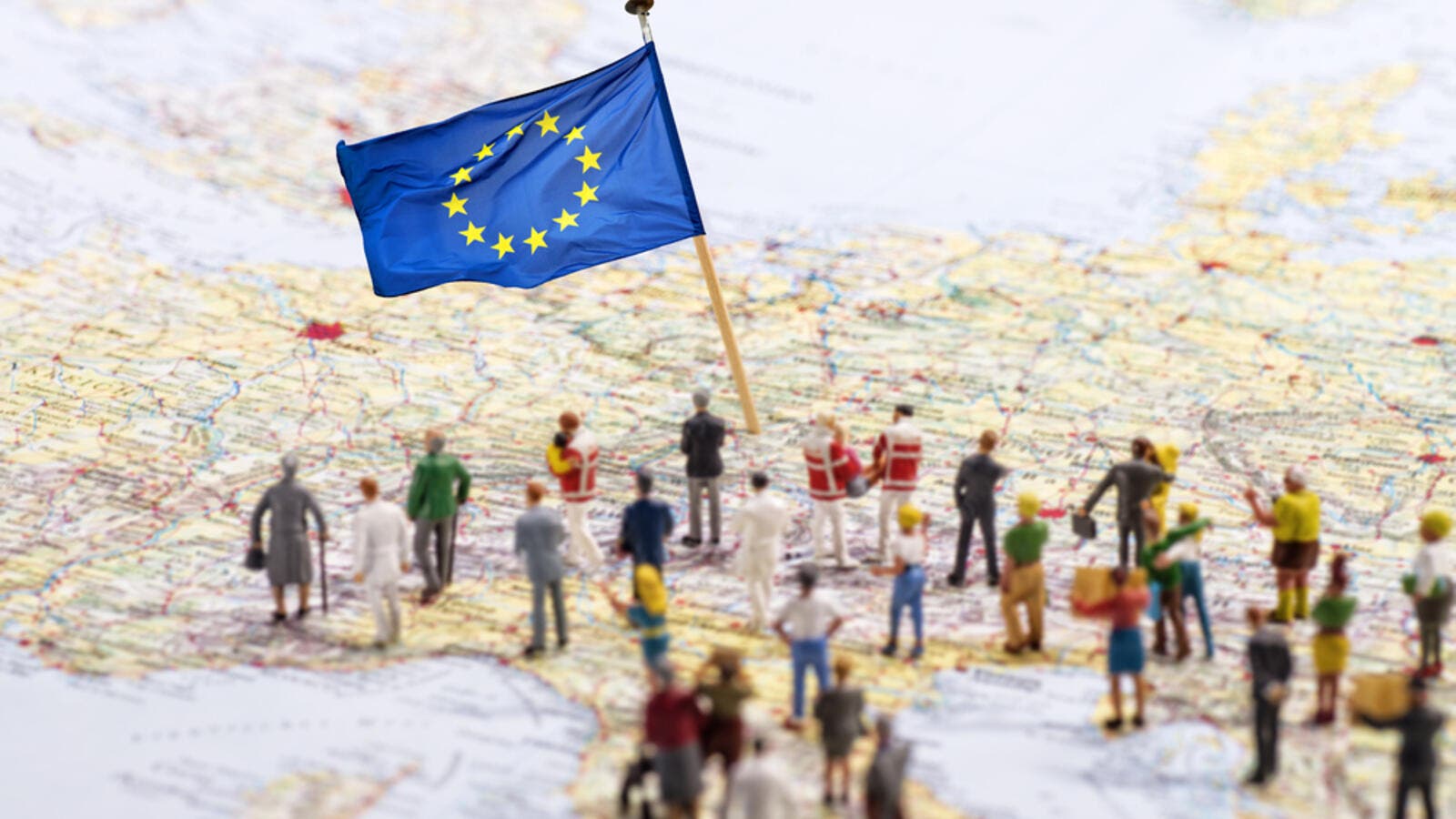 German Interior Minister Horst Seehofer warns that Europe may soon face a refugee crisis “even greater” than the one that hit the continent in 2015 if the European Union fails to develop the “strength” to contain the rising numbers of refugee arrivals.

“We must do more to help our European partners with controls on the EU external borders. We have left them alone for too long,” the minister told German Bild am Sonntag newspaper, referring to Greece, Turkey, Spain and Italy.

“If we don’t, we will once again see a refugee wave like in 2015 — maybe even greater than four years ago,” he added.

Seehofer also warned that in case Europe fails to find the “strength to solve this problem” it could see a “loss of control” in the face of such a crisis.

In a separate interview with the Welt am Sonntag newspaper, the minister drew attention to Turkey, saying Ankara needs more assistance in dealing with millions of refugees that have entered the country since the start of militancy in neighboring Syria in 2011.

“Turkey is doing a great deal in welcoming refugees,” Seehofer said. “It is also in our interests, but it is clear that we cannot manage the future with the resources of the past.”

He made the comments following visits last week to Greece and Turkey, where he discussed a deal on refugees and border controls.

In an unprecedented refugee influx, over one million refugees arrived in the European Union in 2015, most of them fleeing conflict zones in the Middle East and North Africa.

A year later, Turkey became Europe’s gatekeeper after signing a deal with the EU aimed at controlling the inflow of refugees into the continent. The agreement ended the influx, bringing the number down to around 30,000 annually in the following years.

The refugee deal is, however, in trouble, with Ankara accusing Europe of failing to honor its economic pledges. Under the agreement, $6.5 billion was pledged to help Turkey host 3.6 million Syrian refugees, but as of June, only $2.4 billion had been paid to Ankara.

Last month, Turkish President Recep Tayyip Erdogan threatened to “open the gates” if the US and the EU refused to help Ankara with a plan to resettle one million refugees in northern Syria.

The Europeans have stepped up efforts to save the 2016 deal amid a rise in the number of refugee arrivals in the continent. According to the United Nations, 9,000 migrants entered Greece from Turkey in September, bringing the total to more than 40,000 since the start of 2019.

Many refugees take perilous sea journeys to reach European shores, from where they attempt to make their way into wealthier European Union states, particularly Germany, in search of better living conditions.

At least 15,000 people have lost their lives in Mediterranean crossings since 2014, according to the UN’s International Organization for Migration.

US Slams China For its Criticism of Washington as 'Laughable Propaganda'