Published August 22nd, 2021 - 06:48 GMT
A Palestinian protester lifts the national flag as she takes part in a demonstration by the border fence with Israel, east of Gaza City, denouncing the Israeli siege of the Palestinian strip, on August 21, 2021. (Photo by SAID KHATIB / AFP)
Highlights
Israel continues attacks on the Gaza Strip.

The Palestinian Resistance Movement Hamas has strongly denounced the latest Israeli attacks in the Gaza Strip, revealing that Tel Aviv has made a serious miscalculation about the status quo. 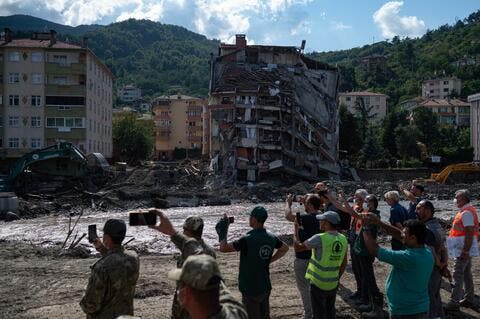 “It is fairly clear that Zionist occupiers underestimated the situation, did not take the message of our people and resistance factions into account, and opened fire directly at them, injuring journalists, children and dozens of others,” Hamas spokesman Fawzi Barhoum said in a statement on Sunday.

He said the Israeli regime is “trying to cover up its failure and disappointment vis-a-vis the steadfastness of our people and their valiant resistance.”

“Gaza, once again, will strongly, robustly and determinedly defend the al-Aqsa Mosque and other sacred sites, and will destroy the enemy by its fire,” Barhoum pointed out.

Late on Saturday, Israeli warplanes struck positions in the Gaza Strip after shelling the besieged enclave and wounding at least 41 Palestinians, including two critically.

The Israeli military claimed in a statement that its “fighter jets have struck four weapons storage and manufacturing sites" belonging to Hamas in response to a shooting attack that critically wounded an Israeli soldier.

The military said it had sent additional forces to the Gaza fence area. Israeli media outlets reported the military had increased deployment of its Iron Dome missile system.

Among the two Palestinians critically injured was a 13-year-old boy who was shot in the head, Gaza's health ministry said.

It described most of the other injuries as moderate, including gunshots to limbs, backs and abdomens.

The injuries came during a Gaza protest organized by Hamas and other Palestinian resistance factions in support of Jerusalem al-Quds, where Israeli forces frequently raided the al-Aqsa Mosque compound – the third-holiest site for Muslims – several times during the Muslim holy month of Ramadan, wounding hundreds of Palestinians. 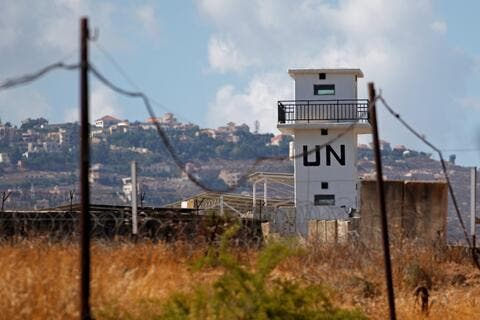 Those raids prompted Palestinian resistance fighters in the Gaza Strip to respond to Israeli acts of aggression, and fire retaliatory rockets into Israeli-occupied territories.

The Israeli army then launched a devastating 11-day offensive on the besieged Palestinian coastal enclave that killed at least 260 Palestinians, including 66 children.