Hezbollah is 100% Ready For Israel!

Published May 10th, 2021 - 06:08 GMT
Hizbollah members. (Shutterstock/ File Photo)
Highlights
Israel to hold its largest ever military drill which will last for one month.

Hizbollah has upped its readiness to 100% in south Lebanon and Syria's Quneitra as a precautionary measure related to a major Israeli military exercise that will last one month, media reports said on Sunday. 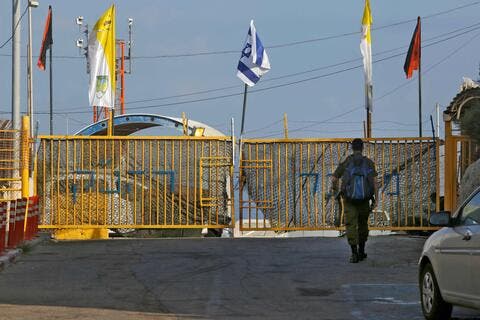 The Iran-backed Lebanese group has canceled some vacations and called in some of its reserve forces in a move not seen since the devastating 2006 war with Israel, the reports added.

Israel launch the largest ever military drill, called Chariots of Fire. #Nasrallah said: "Hezbollah won't tolerate any Israeli mistake during a major Israeli drill... The enemy's army is not confident of its ability to confront fire from several fronts should war erupt." pic.twitter.com/vW2bNnFREQ

Hizbollah chief Sayyed Hassan Nasrallah had on Friday warned Israel against any “mistake” during the drill.

“As of Sunday morning, we will do all the calm and appropriate steps that do not alarm anyone inside Lebanon in an invisible way, but the enemy must know that we will be cautious, alert and prepared,” he said.

“Any wrong move towards Lebanon during the drill will be an adventure by the enemy. The enemy will be mistaken should it think that we will be afraid to confront any attempt to alter the rules of engagement or any security or military action,” Nasrallah cautioned.

He added: “We will not be lenient and we will not tolerate any mistake, violation or hostile move by the enemy across the entire Lebanese territory,” Nasrallah vowed. 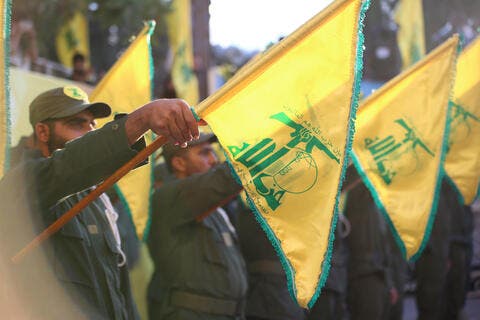 Starting on Sunday, Hezbullah's military arm, including all sectors from infantry to missile batteries, will be on high alert and ready for a period of a month during IDF's month long large drill#IsraeliAttackonAlAqsa

The Israeli exercise simulates a major war on Israel’s southern and northern fronts and on the Sinai and domestic fronts simultaneously with major rocket attacks from Lebanon, Syria, Yemen, Iraq and Gaza.