Published April 20th, 2021 - 09:55 GMT
Supporters of Yemen's Houthi rebels attend a rally marking the fourth anniversary of the Saudi-led coalition's intervention in Yemen, in the capital Sanaa on March 26, 2019. (Mohammerd Huwais / AFP)
Highlights
The Kingdom has seen an increase in attacks by the militia after the US delisted the Houthis from the list of terroist organizations. 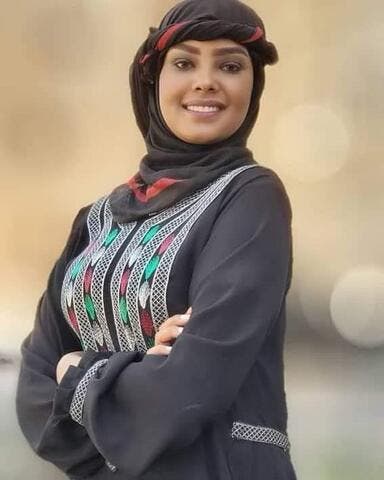 The Kingdom has seen an increase in attacks by the militia after the US delisted the Houthis from the list of terrorist organizations.

Last month, Yemen’s Foreign Minister Ahmed bin Mubarak condemned recent attacks by the Houthis, saying that they hindered the peace process and blamed Iran for the ongoing crisis in the country. 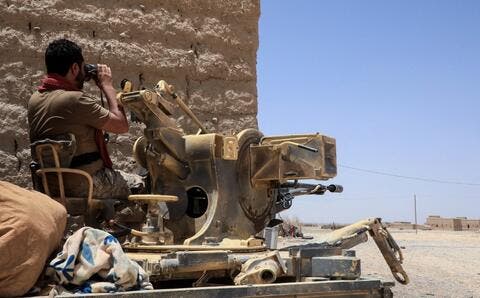 “The Iranian interventions have become a formidable obstruction to peace as Iran has turned the Yemeni conflict into a negotiating card that Iranian regime capitalizes on to serve its nuclear negotiations,” he said.