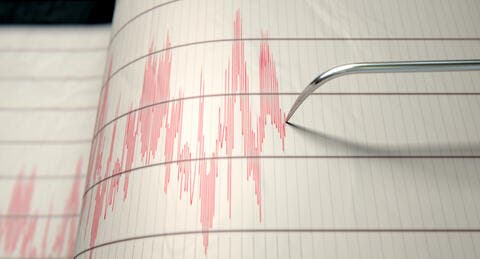 The fire damaged the front doors and the entrance of the historic building in Canberra on Thursday, after police broke up a traditional smoking ceremony by a number of protesters at the building’s entrance that got out of control.

The Canberra building was home to the country’s federal parliament from 1927 to 1988 and is now listed on the national heritage register and houses the Museum of Australian Democracy.

Prime Minister Scott Morrison said authorities should act swiftly to ensure those responsible faced consequences. “I am disgusted and appalled by behavior that would see Australians come and set fire to such a symbol of democracy in this country,” he said in a news conference.

Police said they had launched an investigation into the cause of the fire, which was quickly extinguished. According to police, no one was injured in the fire.

Deputy Prime Minister Barnaby Joyce said it was an “absolute disgrace” if the fire had been deliberately lit.

“This is the parliament that for so long underpinned the freedoms we have as a democracy, and made the decisions that formed us as a nation, fighting for the increase of rights and corrections to our colonial past,” he said.

A group of anti-vaccine campaigners broadcast their protest and parts of the fire on social media.

Indigenous campaigners have been holding demonstrations in the lead-up to the 50th anniversary of the establishment of the Aboriginal Tent Embassy on the former parliament’s front lawns. The embassy operated in a number of locations and took many forms before its permanent establishment on those same lawns in 1992.

🚨🔥🚨𝗕𝗥𝗘𝗔𝗞𝗜𝗡𝗚: Fire damages Australia’s former parliament building: The building was home to the federal parliament from 1927 until 1988, when a new building was opened. VIA @breakingnewsie - @BHheadlines© 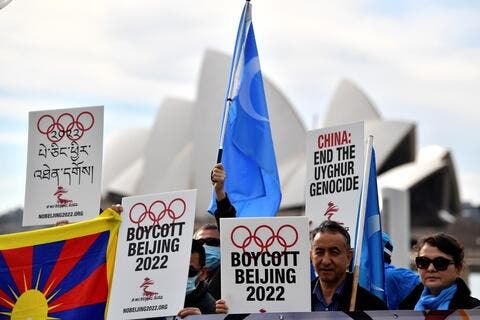 The Aboriginal Tent Embassy is a permanent protest occupation site as a focus for representing the political rights of Aboriginal Australians. It is not considered an official embassy by the Australian government.

The targets of protests at the embassy have changed over time and, as of 2021, include not only land rights but also indigenous sovereignty and self-determination.