How Did The US Succeed in Spying on Angela Merkel?

Published June 3rd, 2021 - 09:54 GMT
German Chancellor Angela Merkel. (Shutterstock/ File Photo)
Highlights
The US used to spy on EU allies to ban them from developing their relations with Russia and China.

The spying saga shows that Washington will go to any length to stop EU states from getting closer to China and Russia. 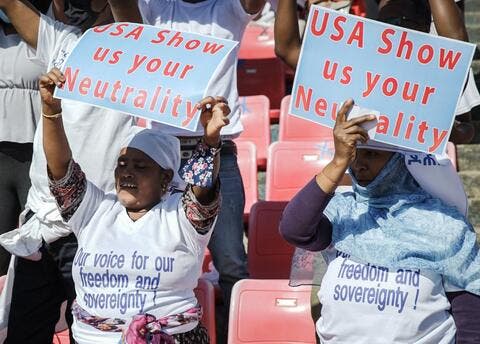 Embarrassing leaks that show the US National Security Agency (NSA) spied on high-ranking European Union leaders for years have opened up old wounds of distrust between close military and diplomatic allies.

What has worried EU politicians even more is that Denmark's military intelligence service - the FE - cooperated with the NSA in a sophisticated eavesdropping scheme that targeted German Chancellor Angela Merkel among others.

The US spied on top politicians in Europe, including German Chancellor Angela Merkel, from 2012 to 2014 with the help of Danish intelligence, Danish and European media reported https://t.co/KlHnW055Dq

The revelations came in a pan-European media investigation led by Danish public broadcaster, Danmarks Radio, which said the NSA used Denmark's internet cables to retrieve calls and text messages of high-ranking officials from Germany, Sweden, Norway and France between 2012 and 2014.

Even though the details of NSA’s spy operation that focused on Europe have emerged in the past, the new information comes when President Biden is only months into office, while Washington is seeking to coordinate with European allies on a host of issues including Iran’s nuclear programme.

“Intelligence collection against allies suggests a lack of trust in what is being shared in normal diplomatic exchanges,” said Ewan Lawson, an associate fellow at the London-based Royal United Services Institute (RUSI).

“Key European states have taken different positions to the US on a number of issues, perhaps most notably on relations with Russia and China.”

Reports of a sophisticated US spy network first surfaced in 2013 when the NSA analyst Edward Snowden leaked documents showing how Washington was spying on American citizens and allies in other countries.

“US intelligence collection against allies was part of the Snowden leaks and as such, this is not new and given it is relatively historical it is unlikely to have a significant effect on US relations with France and Germany,” said Lawson.

A penalty for dissent

Sami Hamdi, the managing director of International Interest, a global risk and intelligence consultancy, said that Washington has been concerned for years that Europe might take an independent approach towards its foes China and Russia.

Some European countries, such as Italy, have gone their own way and signed agreements to participate in China’s Belt and Road Initiative - a multibillion dollar infrastructure investment project that the US says Beijing is using to expand its global influence.

While the question of America continuing with its spying practice remains open for debate, Hamdi said the distrust between the allies is still there.

“Washington is deeply concerned by European countries mulling better ties with Russia, and the EU negotiating a trade deal with China at the same time that Biden seeks to isolate Beijing.”

But some countries, such as EU’s economic powerhouse Germany, have resisted US pressure on other projects that involve China or Russia.

“Biden is also concerned that Germany has pushed back hard on issues such as the Nord Stream 2 pipeline project that Washington had resolved to impose sanctions on in its entirety,” said Hamdi.

The Nord Stream 2, a 1,200 kilometre-long pipeline that will transport Russian natural gas to Europe is being built at a cost of more than $11 billion. The project is vital for the EU to meet its energy needs.

The US spying on EU leaders underscores how these close allies have divergent views on a range of international issueshttps://t.co/7OlQFLCUFU

The US in April warned Germany that there was no room for compromise on the project and that it will use all possible means to stop its construction.

Amid the spying saga, one country that has found itself in perhaps the tightest spot is Denmark.

Lars Findsen, the former director of the Danish Defense Intelligence Service (FE) was suspended along with other officials last year after an internal investigation, which began in 2015, Danmarks Radio said. 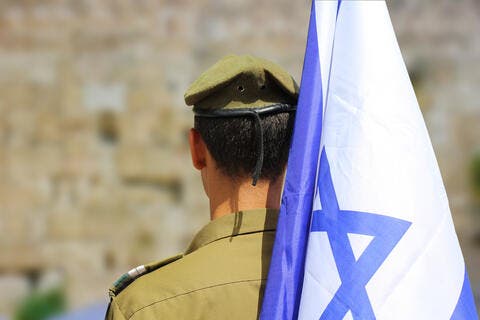 The US Relations With Israel Causes More Problems For Washington

“This is probably most difficult for Denmark in its relationships with neighbours,” said Lawson, the RUSI research fellow.

“However, the narrative in Denmark seems to be that this was an operation conducted by its intelligence agencies without the knowledge of politicians and not part of an official policy. This is supported by the suspension of senior intelligence officials.”