Israel Receives F-35 Fighter Jets From The US 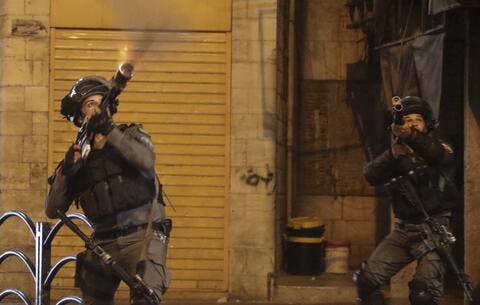 The aircraft landed at Nevatim Airbase on Sunday, bringing the total number of F-35 fighter jets operated by the Israeli military to 27.

The delivery comes as Washington is proceeding with weapons sales, including F-35 aircraft, to the United Arab Emirates.

As per America’s Israel policy, Washington has to take protecting Israel’s security into consideration before selling any weapons to countries in the Middle East region.

Washington agreed to sell F-35 fighters to the United Arab Emirates after Abu Dhabi agreed to normalize relations with Tel Aviv in August 2020.

The new US administration suspended the sale of F-35 jets to the UAE just days after President Joe Biden’s inauguration. Under the deal, Abu Dhabi was supposed to receive 50 stealth F-35s and 18 advanced Reaper drones.

In February, Biden called for “ending all American support for offensive operations in Yemen, including relevant arms sales,” but his administration on April 13 decided to proceed with over $23 billion in weapons sales to Abu Dhabi.

On Thursday, more than 300 US lawmakers said that Washington’s aid to Israel must continue without conditions or reduction, a week after Minnesota Democratic Congresswoman Betty McCollum said she would introduce a bill that would restrict Tel Aviv's using of US funds to violate Palestinian rights.

The legislators, in a letter, alleged that the aid was necessary for Israel to defend itself against what they termed as “persistent threats.”

Three more F-35 fighter jets have landed in Israel’s Nevatim Air Base from the United States, the military says, bringing the country’s fleet to 27. https://t.co/5KtDZTN58T via @timesofisrael pic.twitter.com/Vl6pVqIX3r 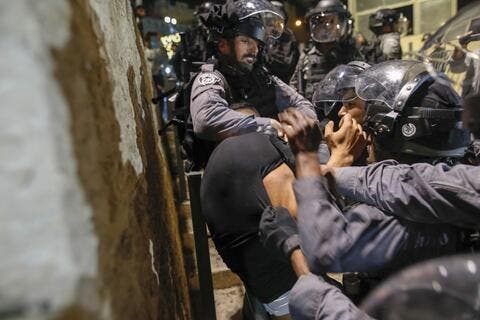 “Reducing funding or adding conditions on security assistance would be detrimental to Israel’s ability to defend itself against all threats,” they said.

Palestinian-American analyst, who is a non-resident fellow at the Arab Center Washington DC, Yousef Munayyer, however, said, "this is not about Israel's ability to defend itself. It's about whether or not the United States is going to continue to provide a blank check for every single Israeli human rights abuse against Palestinians.”