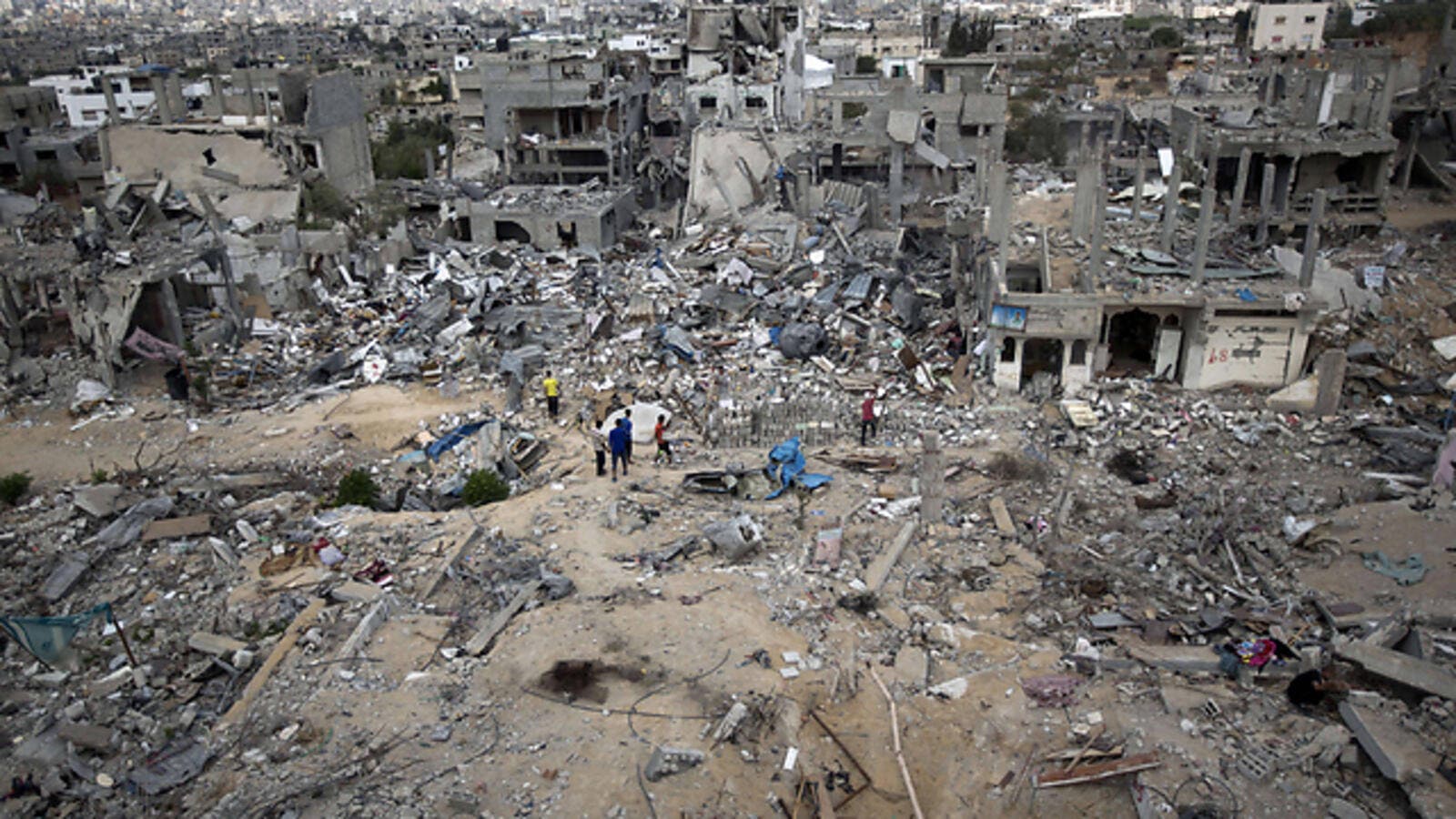 According to a Al Mezan Center for Human Rights’ press release, the four organizations whose mandate it is to pursue justice and accountability, delivered the communication pursuant to Article 15 of the Rome Statute to the Office of the Prosecutor of the International Criminal Court.

Unlawful attacks against the Palestinian civilian population and their infrastructure and property ensued, killing 255 Palestinians, including 212 civilians.

“I witnessed the 1967 war and the 1973 war, but I never saw anything as horrific as what I saw on 1 August. At one point I saw two women, one in a blue dress and one with a child …headless, thrown into the air by the force of an explosion. I recall seeing a young man flying through the air”, said Abdel Hakim Lafi.

Abdel is a 58-year old engineer whose son was killed during the attack on Rafah, further recounts: “I told Yahia to walk behind me. I said to him that if anyone was going to get hit, I would prefer that it were me – I would prefer to take the shrapnel rather than my son …Yahia was hit by a tank shell in the chest about 500 metres from our home … I stayed with him.”

The Hannibal Directive – which is ostensibly intended to thwart the abduction of an abducted Israeli soldier – was invoked in Rafah following the reported capture of Israeli 2nd Lt. Hadar Goldin. It transpired, however, that the soldier had died. Israel's attacks on Rafah continued until 4 August, despite the confirmation that the reportedly captured soldier had died in the late evening of 2 August.

During the four days in Rafah, Israeli forces unleashed intensive artillery, tank, and aerial attacks on the civilian population of Rafah. Inhabited houses were attacked without warning at night. Documentation provided by the submitting organisations further reveals that 119 of those killed died in their homes. Two 1000lb bombs were dropped on a civilian building, killing 16 people in the nearby street. Civilians in the street were picked off by drones; alongside the dead, there was a proliferation of horrific injuries, including severed limbs. Attacks on ambulances, hospitals, and vehicles led to the evacuation of Rafah’s principal hospital. An attack on an UNRWA school-turned-shelter for displaced people killed 14 people.

The organizations stated that through their second communication, they would seek to assist the Prosecutor in establishing that there is a reasonable basis to conclude that high-ranking Israeli military and civilian officials committed war crimes and crimes against humanity during “Operation Protective Edge” in Rafah between 1 and 4 August 2014.