The naval forces of Iran’s Islamic Revolution Guards Corps (IRGC) have managed to thwart an attempt by the United States to take over a giant oil tanker in the strategic Sea of Oman and moved the vessel to the Iranian territorial water. 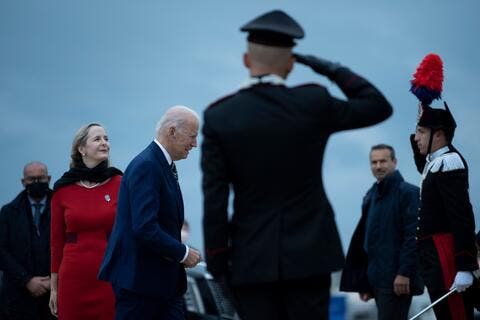 The US military confiscated the Iranian tanker loaded with crude oil in the Sea of Oman, which connects the Arabian Sea with the Strait of Hormuz, and unloaded its shipment to another tanker before directing it to an unknown destination.

Reacting promptly, however, members of the IRGC’s Navy carried out a heliborne operation on the stolen ship’s deck, gained control of the vessel, and directed it back toward Iran’s territorial.

Heavy clash of Iranian navy forces with US' battleships in southern waters near Iran, trying to steal Iranian Oil tanker, forcing #US' battleships to leave while Iranian forces rescued tanker & brought it back to Iran' waters:#Iran's State Tv. pic.twitter.com/UZ0aY9xAYX

The statement went on say that US forces then used several helicopters and warships to chase the tanker, but the Iranian naval forces responded powerfully again and thwarted the second attempt to hijack the ship.

The American forces once again tried to take over the tanker and deployed several warships to block its passage, but all to no avail

The tanker is currently in Iranian territorial waters and under the protection of IRGC’s Navy.

Tensions between Tehran and Washington have exacerbated after former US President Donald Trump nixed the 2015 Iran nuclear deal, officially known as the Joint Comprehensive Plan of Action (JCPOA), in May 2018 and re-imposed the anti-Iran sanctions that the deal had lifted. 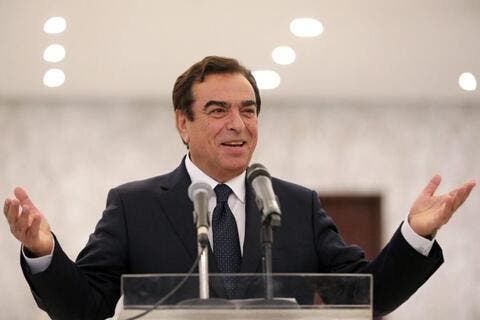 He also placed additional sanctions on Iran under other pretexts not related to the nuclear case as part of his “maximum pressure” campaign, which is mainly aimed at blocking the country’s oil exports and depriving the Iranian nation of its energy revenues.

The fate of the JCPOA is currently in doubt as Trump’s successor, Joe Biden, continues to stick with the previous administration pressure tactics in dealing with Iran.