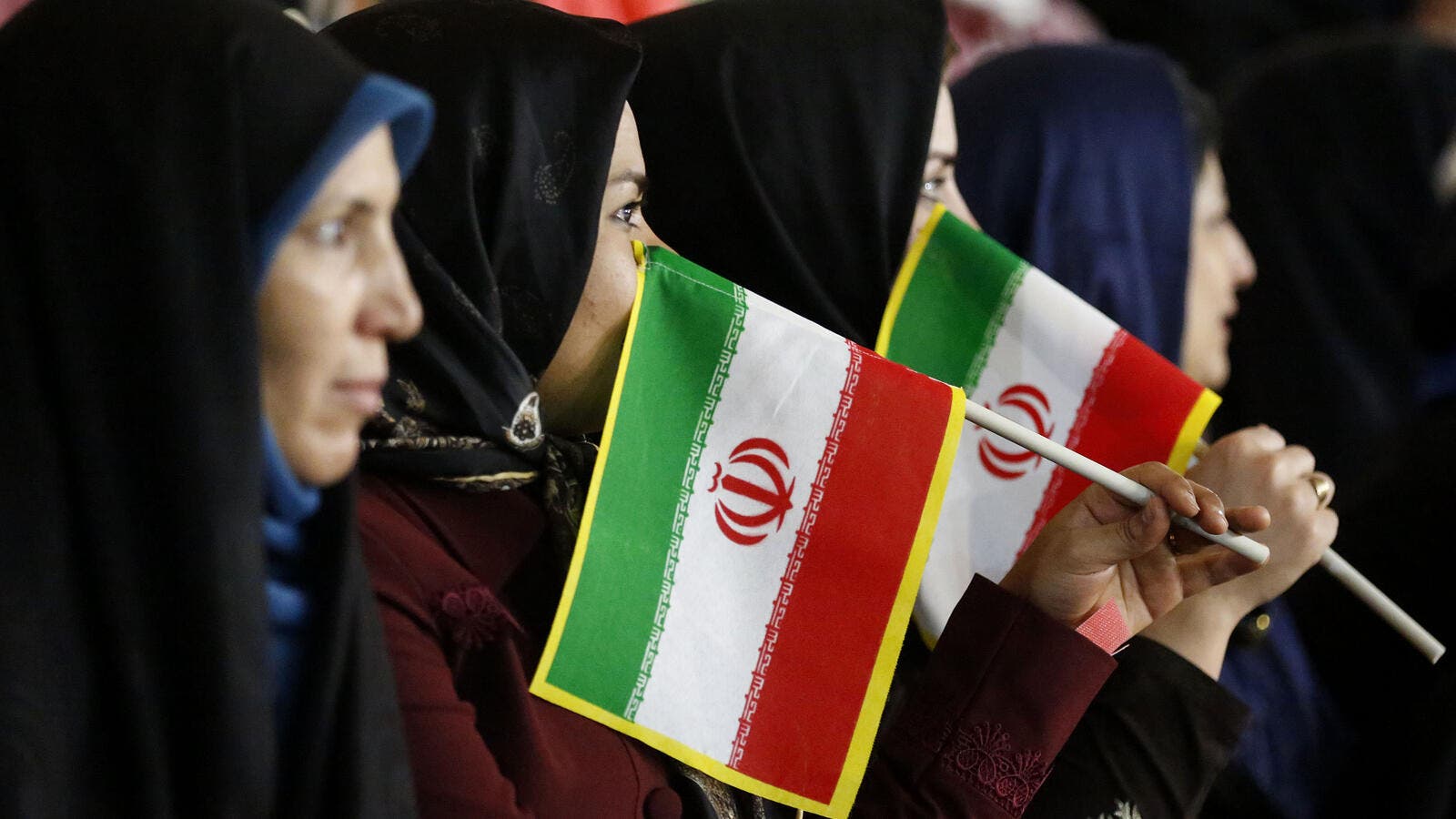 changing dynamics on the ground could lead to the decision to move the corridor 140 miles south for Iran. (AFP)

Iran is diverting the course of a land corridor it aims to carve through Syria ultimately linking Tehran, through Iraq, to the Mediterranean coast, in order to avoid a confrontation with US-backed forces marching on the Islamic State group stronghold of Raqqa, according to recent media reports.

Opening up the land corridor has been a long-term strategic aim of Tehran.

However The Guardian reported on Tuesday that changing dynamics on the ground have led to the decision to move the corridor 140 miles south.

The alteration will ensure that the land corridor does not pass through territory in north east Syria controlled by Washington-backed Kurdish forces, where in recent months, the US has also increasingly amassed a military presence on the ground.

According to The Guardian the alterations have been ordered by Iranian Revolutionary Guards commander Qassem Soleimaniand Haidar al-Ameri, leader of the Iraqi, majority Shia, Popular Mobilisation Units (PMU), or Hashd al-Shaabi.

As war has racked Syria, and Iraq following the emergence of the Islamic State group, Tehran – has sought to carve out geographical pockets of influence in the two states and ensure that they are under its proxies control.

Al-Ameri's PMU have proved crucial to such an agenda in Iraq.

In recent days PMU fighters situated in Tel Afar, north west of Mosul during advances on the IS held town by the Iraqi military, have begun to break out towards the IS-held town of Ba'aj, located south west of Mosul within 100 km of the Syrian border.

Control of Ba'aj has been deemed of geo-strategic importance by Tehran to securing the planned land corridor.

Wrestling control of Ba'aj could also provide a PR coup to Tehran-backed forces. The town has been a stronghold of Salafi jihadi fighters since the 2003 US-led invasion of Iraq.

It would also mean that IS units would only remain in control of territory in Anbar province.

The intended corridor that Iran now intends to carve stretches from the Iranian border into Jalawla, in Iraq's Diyala province, through Nineveh province to Tel Afar.

Originally the route was then set to extend through Sinjar - where PKK forces are said to have played a crucial, if now defunct role, in carving out territory linking the mountainous region with the Syrian–Iraqi frontier - crossing the Syrian border in the Kurdish-controlled Hasakeh province

However, it is now set to pass from Tel Afar into Deir el-Zour province, before linking Palmyra, with Damascus, and ultimately Latakia – where Russia is currently expanding a pre-existing naval base - on the Mediterranean sea, according to The Guardian.

The new route is also set to pass close to the Lebanese border which could provide an additional geo-strategic advantage to Tehran, linking it with Hizballah's strongholds in Lebanon's Bekaa valley.

Iran, alongside Russia has proved a firm backer of the regime of Syrian President Bashar al-Assad.

Over the course of Syria's civil war, now in it’s seventh year, thousands of Iranian troops and Iran-backed militias, such as the Lebanese Shia paramilitary group Hizballah, have been deployed to Syria, helping to prop up, and turn the tides of the conflict in the favour of Damascus.

Securing a corridor linking Tehran to the Mediterranean would provide the Iranian clerical regime with a sea-route separate from the heavily patrolled waters of the Persian Gulf.