Iran Has a New Head of Judiciary. Care to Know Who? 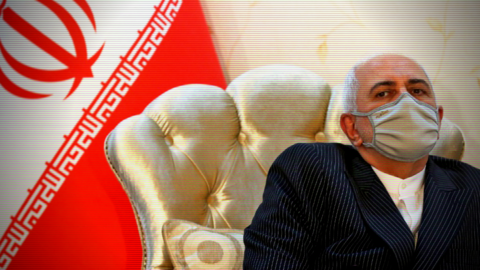 According to a decree issued by the Leader on Thursday, Mohseni-Ejei will replace Seyyed Ebrahim Raeisi, who served in the position for over two years before being elected as Iran’s eighth president.

After appointing Raisi as president, the regime is sending yet another signal of more domestic crackdown in the near future. pic.twitter.com/OVRm3AaVf5

Before being named head of the Judiciary, Mohseni-Ejei was Raeisi’s deputy and seen as the second-highest official in the country’s judicial system. He served as minister of intelligence from 2005 to July 2009, under ex-President Mahmoud Ahmadinejad. He has also held a number of governmental posts since 1984.

Raeisi is scheduled to be sworn in as president in early August after winning the June 18 presidential election by a landslide.

The president-elect had asked, in a letter on Wednesday, for the Leader’s permission to concentrate on forming his administration. He also requested Ayatollah Khamenei to take a decision in his sole discretion regarding a new Judiciary chief.

The Leader, in his decree, thanked Raeisi for his “valuable services” as Judiciary chief and his “honorable record” in laying a strong foundation at the judicial branch of the Iranian government.

In the decree addressed to Mohseni-Ejei, Ayatollah Khamenei said, “I appoint you as the head of the judiciary branch, on the basis of Article 157 of the Constitution, since, besides judicial competence, you have precious experience and a deep understanding of judicial matters.”

“I expect you to pay serious attention to the fundamental responsibilities of the Judiciary as specified in the Constitution: responsibilities such as administering justice, asserting the rights of the public, safeguarding the liberties which are legal, supervising the execution of the law, preventing crimes and combating corruption in a decisive manner,” the Leader’s website quoted the decree as saying.

It also urged Mohseni-Ejei to continue the transformational approach at the Judiciary with special care, pave the way for the usage of new technologies and guarantee people’s easy and free access to judicial services.

The Leader called on the new Judiciary chief to put efficient and virtuous personnel in charge of responsibilities at the branch under his watch and train competent managers.

Iran's judiciary is THE executor & enforcer of the will of the regime. Raisi played a central role in carrying out the regime’s brutality. That’s what should define him. https://t.co/WImIj8N35w 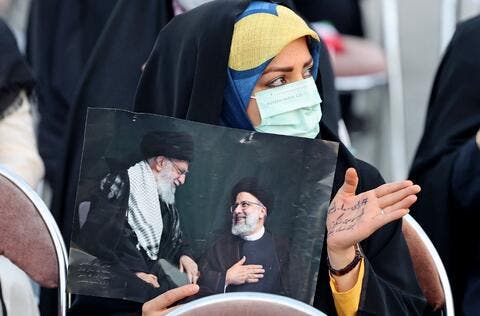 The services of virtuous judges should be honored and their dignity must be preserved while offenders, who are few in number, should be dealt with decisively, Ayatollah Khamenei said, adding that being present among people has many blessings.

“I ask God Almighty for the success of your Excellency and your colleagues, and I hope that your services will please God and the people,” the Leader said.