Published November 25th, 2021 - 10:14 GMT
A picture taken on October 14, 2020 shows Israeli construction cranes at a building site of new housing units in the Jewish settlement of Kochav Yaakov, near the Palestinian city of Ramallah in the occupied West Bank. AFP / AHMAD GHARABLI

The Israeli authorities has given the initial approval for building further 3,000 illegal settler units in the occupied holy city of al-Quds. 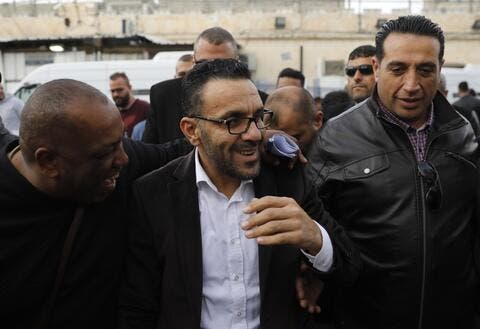 The approval was given by the Tel Aviv-appointed so-called "municipality" for al-Quds on Wednesday, AFP reported.

The specific construction site was named as an area that used to house an airport near the city of Ramallah in the occupied West Bank.

The plan, which requires further stages of approval, is for 3,000 homes to be built, with a view to adding another 6,000 eventually, the news agency added.

"This settlement plan aims to conclude the separation" of al-Quds "from our outlying Palestinian area ... in a bid to Israelize it, Judaize it, and annex it," the Ramallah-headquartered Palestinian Authority's foreign ministry said in a statement.

The Israeli regime occupied the western part of the holy city, which contains the al-Aqsa Mosque--Islam's third-holiest site--in 1948. In 1967, it overran its eastern that Palestinians want as the capital of their future state.

This was supposed to be a "red-line" for the Intl. Community, making a two-State solution even more impossible, but ofc they don't actually even want that.#FreePalestine

In order to cement its claim over the occupied territories, the regime has been incessantly building up hundreds of settlements there that have come to house hundreds of thousands of Israelis. 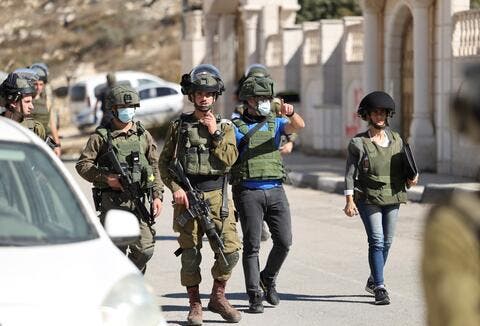 The international community views the structures as illegal due to their construction on occupied territory.

The Palestinian ministry urged world powers "to immediately intervene to stop these colonial projects and plans.”