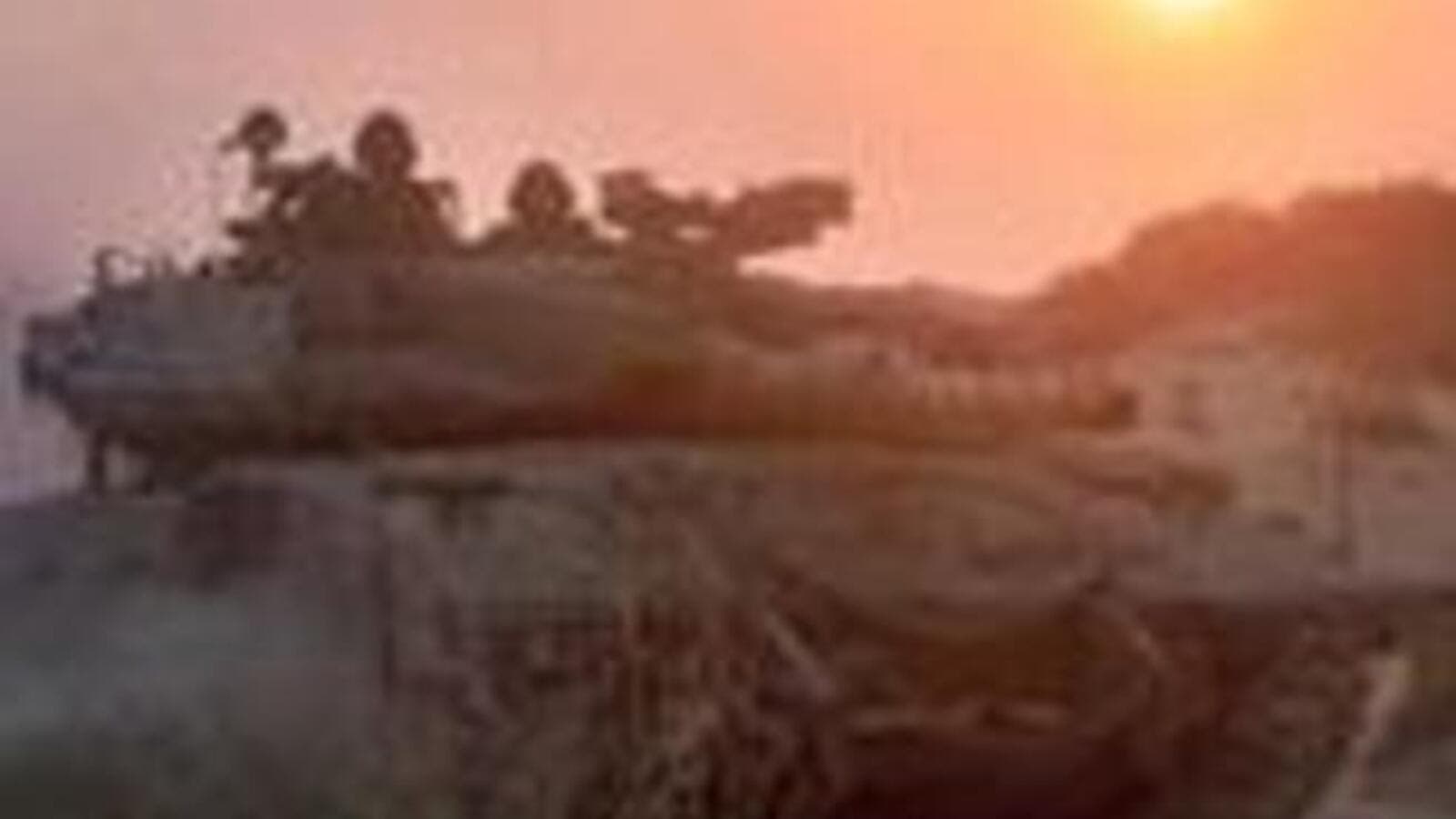 Israeli Deputy Prime Minister Haim Ramon on Tuesday threatened to cut electricity, water and fuel supplies into Gaza if activists in the Hamas-ruled territory continued to fire rockets into Israel. "It is unthinkable to continue to furnish Gaza with electricity, water and fuel while Israeli citizens are live targets of these rockets," Ramon, a close ally of Prime Minister Ehud Olmert, told the Yediot Aharonot daily.

"We have to draw a line for the Palestinians. We have to make it be known that for any rocket fire, we will cut for two or three hours the supplies of water, electricity and fuel to the Gaza Strip," he said. "We will not continue to supply 'oxygen' in the form of electricity, fuel, and water while they are trying to murder our kids. The capability to do that stems from the fact that we are not in Gaza."

On his part, Israel's Environment Minister Gideon Ezra told public radio that he was also in favour of such a measure.

On Monday seven home-made rockets were fired from Gaza Strip, with one exploding near a nursery school in the southern town of Sderot, which has borne the brunt of the fire.