Israeli forces raided Nablus city and surrounded the house of Ibrahim Al-Nabulsi who's a lead member of al-Aqsa Martyrs' Brigades to his death on Tuesday morning. 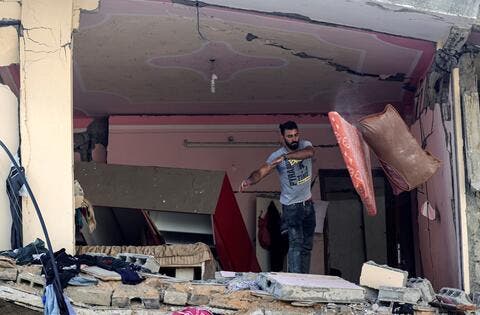 Palestinian Red Cross reported that 30 people were wounded in the latest clashes with Israeli forces in the old town of Nablus.