At least two Palestinians were killed on Thursday during a raid by Israeli security forces in the northern West Bank city of Jenin, the Palestinian health ministry said. 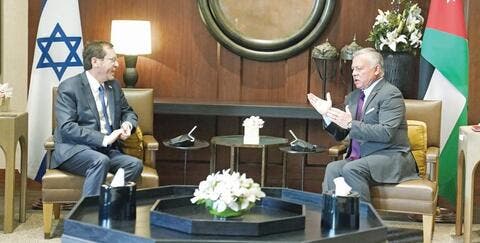 The ministry said a 17-year-old and a 23-year-old, both of them males, were killed "by the Israeli occupation forces during its incursion into Jenin."