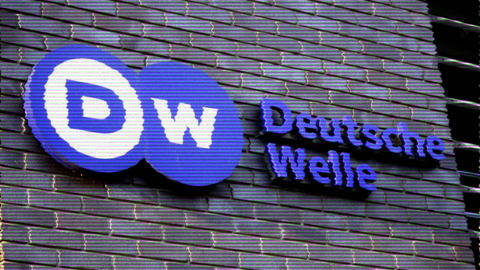 Silencing 5 Arab Journalists: Is DW Giving up to Pro-Israel Pressure?

"The officers acted outstandingly, exactly as is required from fighters in an operational situation like this," Bennett said in a weekly cabinet meeting.

The UN Human Rights Office in Palestine said it was shocked by the extra-judicial execution of Mohammad Salimah by the Israeli occupation forces at Damascus Gate in Jerusalem. #FreePalestine https://t.co/BGNvPvdSpw

Mohammad Salimah, 25, was shot dead by Israeli police on Saturday near the Damascus Gate outside Jerusalem’s Old City for allegedly carrying out a knife attack.

Bennett, however, insisted that the video of the shooting was "edited", saying that "I suggest to everyone: Never rush to make a judgment about the behavior of officers in complex operational situations in the face of terrorism. It’s always better to wait a minute.”

For his part, Israeli Regional Cooperation Minister Issawi Frej denounced the deliberate killing of the Palestinian, saying “assailants should be shot to save lives, not to take (the attackers’) lives when they no longer pose a threat.” 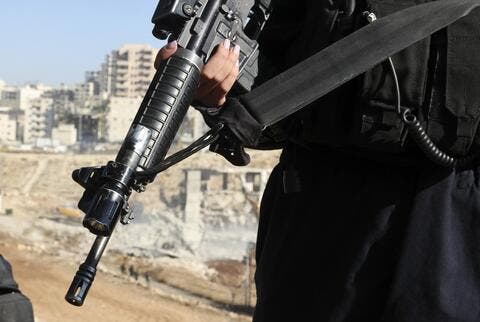 Arab-Israeli lawmaker Ayman Odeh, who is the head of the Joint List, said "opening fire on a person who doesn't pose a threat must be condemned not supported."

Several Palestinian and international rights groups have accused Israeli forces of shooting at Palestinians who do not pose any threat or danger to them and of being indifferent towards Palestinian lives.